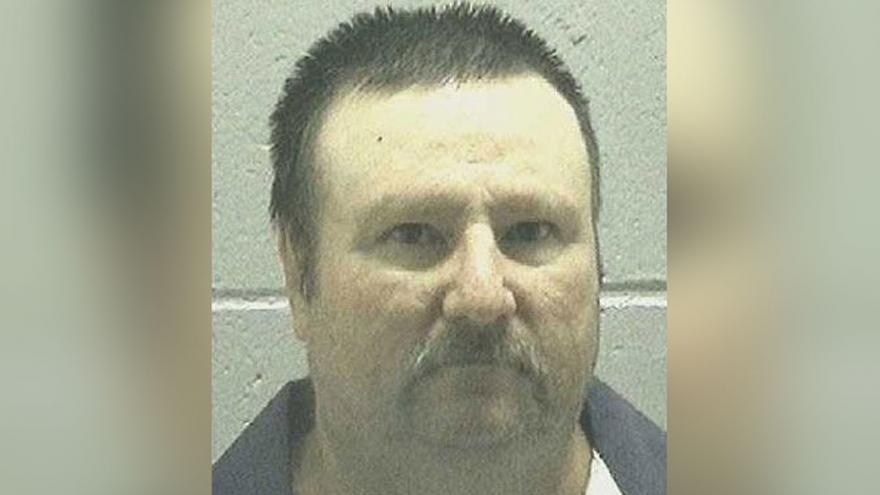 (CNN) -- A Georgia death row inmate was granted clemency hours before his scheduled execution, in part because jurors wanted him to be sentenced to life without the possibility of parole.

The State Board of Pardons and Paroles on Thursday commuted the death sentence to life without parole for Jimmy Fletcher Meders, a news release signed by Chairman Terry Barnard said.

The board, which took up the matter Wednesday, cited the fact that the jury wanted that sentence, a punishment not available in 1989.

It also referenced Meders' lack of a criminal record before he committed the killing and other crimes and his good behavior while on death row for almost 30 years.

Meders, now 59, was convicted of the 1987 Glynn County murder of Don Anderson during a convenience story robbery. He was sentenced to death.

Four years after the trial, the state added life without parole as a possible punishment, according to the Death Penalty Information Center.