Georgia inmate executed for killings from 25 years ago 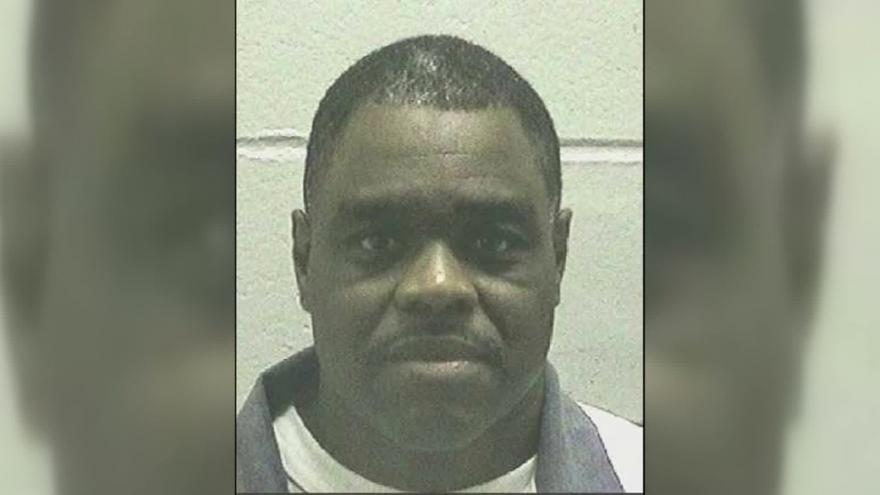 (CNN) -- A Georgia inmate has been executed for the murders of two women in 1994, the state's Department of Corrections said.

The execution of Scotty Garnell Morrow, 52, was carried out at 9:38 p.m. Thursday at the Georgia Diagnostic and Classification Prison in Jackson.

"Morrow accepted a final prayer and recorded a final statement," the department said in a statement.

Morrow is the 73rd person to be executed in Georgia since the US Supreme Court reinstated the death penalty in 1976. He is the 50th inmate in the state put to death by lethal injection, the department said.

There are 49 men under death sentence in Georgia.

Morrow was sentenced to death in 1999.

He was convicted in the shooting deaths of his ex-girlfriend, Barbara Ann Young, and her friend Tonya Woods in Gainesville, Georgia, in December 1994, according to CNN affiliate WSB in Atlanta. A third woman was shot but survived, it said.

According to WSB, Atlanta Journal-Constitution journalist Christian Boone was one of the witnesses during Thursday's execution.

"Morrow was very composed. He had not taken a sedative before. He was very contrite," Boone said. "He asked for the forgiveness from the Woods family and the Young family, thanked his own family for their support -- and his final words were, 'I love you all, God bless.' "