Georgia inmate the 1,500th person executed since the death penalty was reinstated 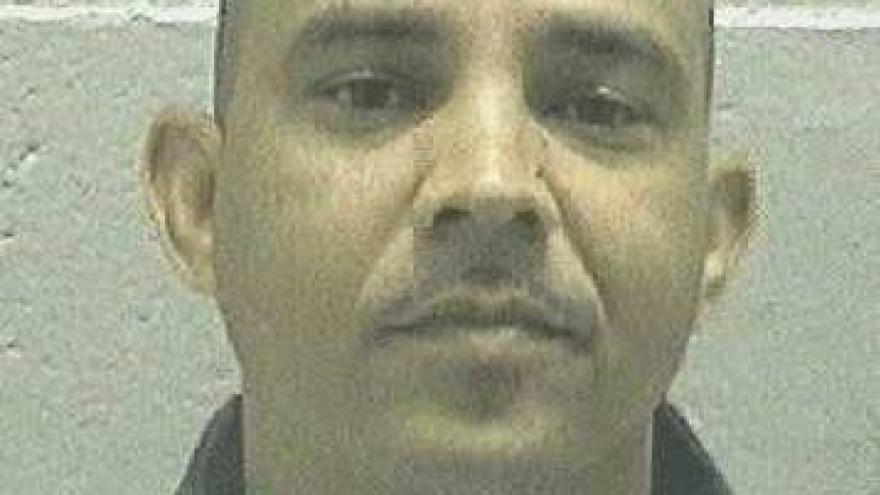 Marion Wilson Jr. was executed by lethal injection at the Georgia Diagnostic and Classification Prison in Jackson, Georgia. Wilson was sentenced to death in 1997 for the murder of Donovan Corey Parks.

(CNN) -- A Georgia inmate convicted in the killing of man who gave him a ride in 1997 died by lethal injection Thursday, the state's Department of Corrections said.

Marion Wilson Jr. is the 1,500th person to be executed in the United States since the return of the death penalty in 1976, according to the Death Penalty Information Center.

His execution was carried at 9:52 p.m. ET at the Georgia Diagnostic and Classification Prison in Jackson, Georgia after the US Supreme Court denied a stay of execution.

Wilson was sentenced to death in 1997 for the murder of Donovan Corey Parks in southeast Atlanta. Parks was found dead on a residential street after he gave Wilson and another man a ride from a Walmart store. Parks had gone to the store to buy cat food and accepted to give them a ride when they approached him in the parking lot, authorities said.

Wilson was been convicted in Baldwin County, Georgia of malice murder, felony murder, armed robbery, hijacking a motor vehicle, possession of a firearm during the commission of a crime and possession of a sawed-off shotgun, according to the state's office of the attorney general.

The State Board of Pardons and Paroles met to consider clemency for Wilson on Wednesday but ultimately denied his request, officials said.

Before his execution, Wilson requested a medium, thin-crust pizza with everything and buffalo wings with spicy sauce. He also asked for a pint of butter pecan ice cream, apple pie and grape juice, the Department of Corrections said in a statement.

There are 48 inmates on Georgia's death row.