Georgia lawmaker: Can people with HIV be 'legally' quarantined? 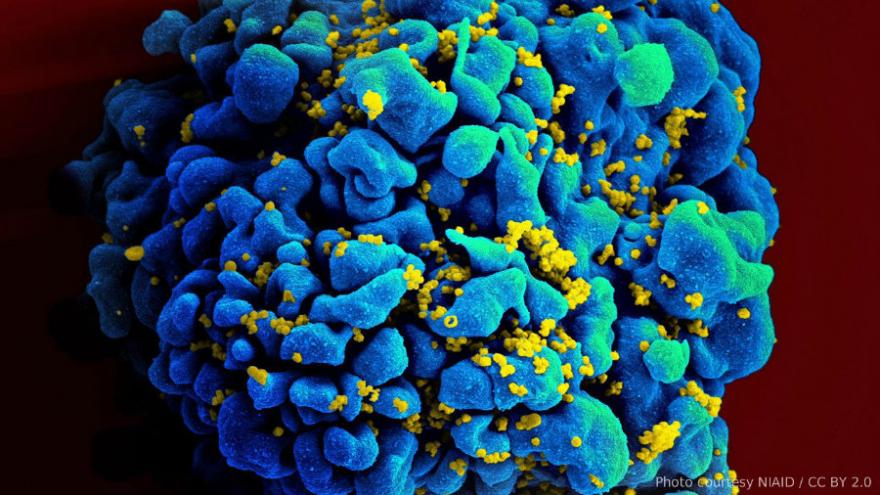 (CNN) -- A Georgia state representative -- who is also an anesthesiologist and the wife of the former federal Health and Human Services secretary -- asked at a public hearing Tuesday about the legality of quarantining HIV patients to stop the spread of the virus that causes AIDS.

"What are we legally able to do?" Dr. Betty Price, a Republican, asked Dr. Pascale Wortley, director of the HIV/AIDS Epidemiology Surveillance Section at the Georgia Department of Public Health. "I don't want to say the 'quarantine' word, but I guess I just said it. ... What would you advise, or are there any methods, legally, that we could do that would curtail the spread?"

"It just seems to me it's almost frightening the number of people who are living that are potentially carriers -- well, they are carriers -- but, potential to spread," Betty Price said. "Whereas, in the past, they died more readily, and then at that point, they are not posing a risk. So, we've got a huge population posing a risk if they're not in treatment."

An estimated 1.1 million people in the United States were living with HIV at the end of 2014, the most recent year for which this information is available, according to the Centers for Disease Control and Prevention.

Wortley did not directly address Price's question about quarantine, pivoting instead to describing the state's programs for identifying and tracking HIV patients.

The quarantining of people with HIV has not been a matter of serious discussion since the height of the AIDS epidemic in the 1980s. At that time, about half of respondents to a poll by the Los Angeles Times found said AIDS should be added to the list of infectious diseases that require quarantine.

The LGBQT advocacy group GLAAD on Friday demanded an apology from Price.

"We have come a long way in how we understand and talk about HIV as a nation, and comments like those made by Georgia State Representative Betty Price fly in the face of that progress, and of basic decency," the group's president, Sarah Kate Ellis, said in a written statement.

It is "reprehensible" that the comments were made by a physician and a lawmaker, Ellis added.

"My first impression is, 'Thank god, as a doctor, she is not treating people with HIV,' because she clearly knows nothing about the disease," Robbins said. "As was the case with Ebola, to have any kind of quarantine, the immediate threat to the public would have to be so substantial as to warrant the infringement upon someone's individual rights."

Price's office did not respond to CNN's multiple requests for comment. The Georgia Department of Public Health, on behalf of Wortley, declined to comment.

Price was elected to the Georgia House of Representatives in a 2015 special election to represent Atlanta's northern suburbs. She serves as deputy whip for the Republican caucus and is a member of the Health and Human Services Committee, according to her official biography. The Georgia Society of Anesthesiologists supported Price's candidacy.

Tom Price, an orthopedic surgeon, resigned as HHS secretary amid a scandal over his use of private planes.

Men and women who are HIV-positive can virtually eliminate their chances of transmitting the virus if they are under proper care.

Getting tested and knowing one's status is the first step in the fight to end HIV/AIDS. The CDC estimates 1 in 7 people who have HIV don't know they are infected. Those carriers can then unwittingly infect their sexual partners or, in the case of drug users, individuals with whom they share needles or syringes.