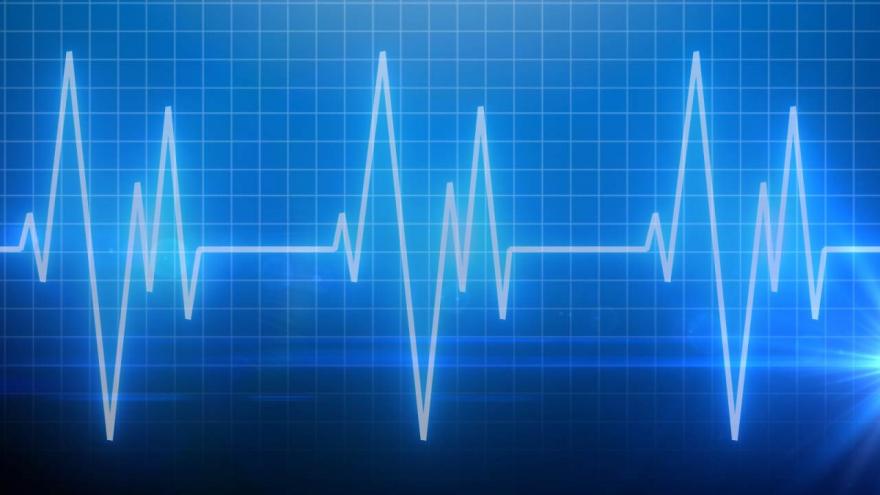 The bill now goes to Republican Gov. Brian Kemp, who supports it.

The ultimate goal, like that of several GOP controlled states moving to enact the strict abortion bans, is to get a case in front of the U.S. Supreme Court to challenge its 1973 Roe v. Wade ruling that legalized abortion nationwide.

Women in Georgia can currently seek an abortion during the first 20 weeks of a pregnancy. A heartbeat can be detected in an embryo as early as six weeks, before many women know they are pregnant.

The ACLU of Georgia said they would challenge the bill they called "unconstitutional" in court.

A group of women at the Georgia Capitol protested the bill dressed as characters from "The Handmaid's Tale," which depicts a dystopian future where women are controlled by the government and forced to breed. The activists in red cloaks and white bonnets have been an almost daily presence ever since the House passed the measure earlier this month.

Two influential groups, the Medical Association of Georgia and the Georgia Academy of Family Physicians, sent letters to lawmakers opposing the legislation.

Kentucky's law was temporarily blocked by a federal judge shortly after Republican Gov. Matt Bevin signed it March 14, in response to a challenge by the ACLU.

A state judge found Iowa's heartbeat abortion ban to be unconstitutional in January.

The Georgia bill makes exceptions in the case of rape and incest — but only when the woman files a police report first — and to save the life of the mother. It also allows for abortions when a fetus is determined to be not compatible with life due to serious medical issues.

If signed and not blocked in court, the law would take effect January 1, 2020.