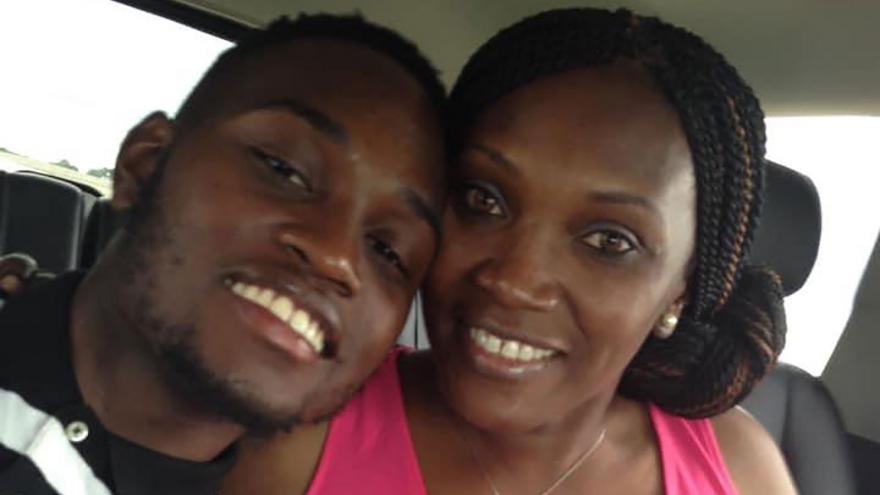 (CNN) -- The Georgia legislature, spurred by public outrage over the killing of Ahmaud Arbery, on Tuesday approved a hate crime bill that will allow enhanced criminal penalties for people who target others because of their race, gender, sexual orientation or other reasons.

According to the Georgia State Senate press office, HB 426 passed by a vote of 47-6 and was immediately transmitted to the House.

State Rep. Scott Holcomb said it then passed the House for final passage by a vote of 127-38.

Georgia has been one of four states without a hate crime law.

Lawmakers called for changes to the state code to include hate crimes after the shooting death of Arbery, who was killed while jogging. Arbery was Black and the men involved in the shooting incident are White.

There was an earlier legislative effort in November 2019 after a 16-year-old girl in Gainesville allegedly plotted to attack a historically Black church. She faced a charge of criminal attempt to commit murder, but she didn't face any hate crime charges.

The passing and signing of House Bill 426 would mean that judges imposing sentences can increase punishment against those who target victims based on perceived race, color, religion, national origin, sex, sexual orientation, gender, mental disability or physical disability.

Georgia Attorney General Chris Carr tweeted support for the passage of the bipartisan Hate Crime Bill on Tuesday afternoon, calling it a "proud and historic moment in our state."