German nurse may have murdered at least 90 patients 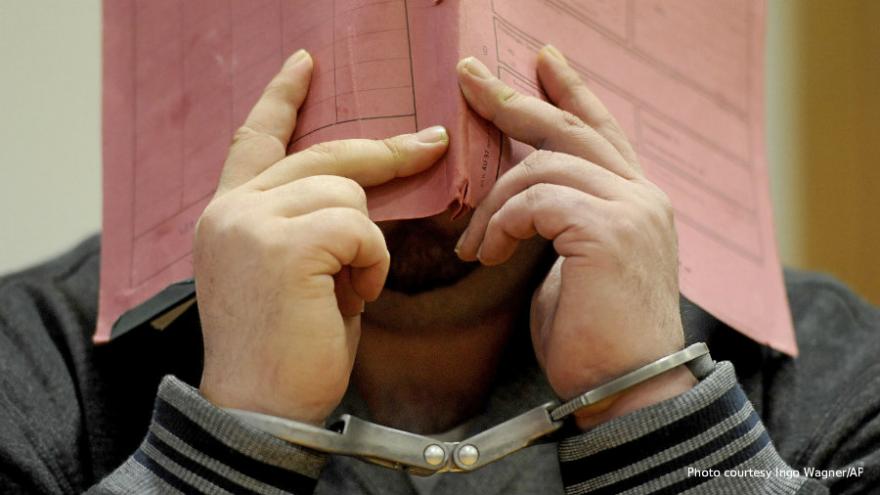 (CNN) -- A German nurse currently serving a life sentence in prison for murdering six patients may have killed 84 more, making him one of the country's worst ever serial killers, police and prosecutors said Monday.

Niels Hoegel, 40, was jailed in 2015 after being convicted of killing six people.

Authorities have subsequently investigated hundreds of deaths, which included exhuming bodies of former patients in the clinics where Hoegel worked in Delmenhorst and Oldenburg in northwest Germany.

Police told CNN they believe Hoegel killed 36 patients in Oldenburg between 1999 and 2001, and another 48 people from the hospital in Delmenhorst.

Police say the number of victims may be even higher but the final number may never be known as some possible victims were cremated.

In past hearings, Hoegel admitted to injecting patients with a drug that can cause heart failure or circulatory collapse so he could then try to revive them, French news agency AFP reported.

He said he felt euphoric when he managed to bring a patient back to life, and devastated when he failed, AFP said.

Johann Kuehme, the Oldenburg police chief, told journalists at a press conference Monday that the number of victims had left authorities "speechless."

"The killings could have been prevented if the people responsible at the time -- and I stress at the time -- particularly at the Oldenburg clinic but also later on in Delmenhorst hadn't hesitated to alert authorities, for example the state prosecution," he said.