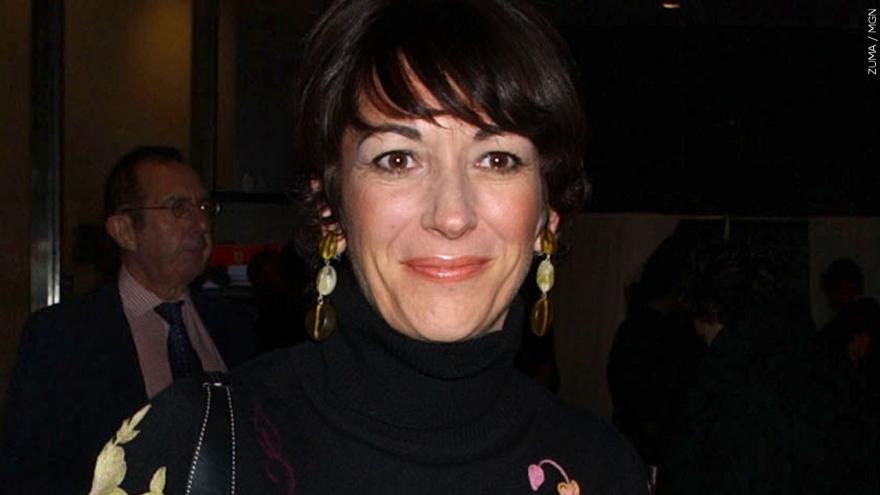 NEW YORK (AP) — The British socialite Ghislaine Maxwell has been convicted of helping lure teenage girls to be sexually abused by the late Jeffrey Epstein.

The verdict announced Wednesday capped a monthlong trial featuring accounts of the sexual exploitation of girls as young as 14.

Jurors deliberated for five full days before finding Maxwell guilty of every count except one.

She faces years in prison.

It's an end long sought by women who spent years fighting to hold Maxwell accountable for abusing them. Her lawyers said she's being used as a scapegoat for crimes committed by Epstein, who killed himself in 2019.