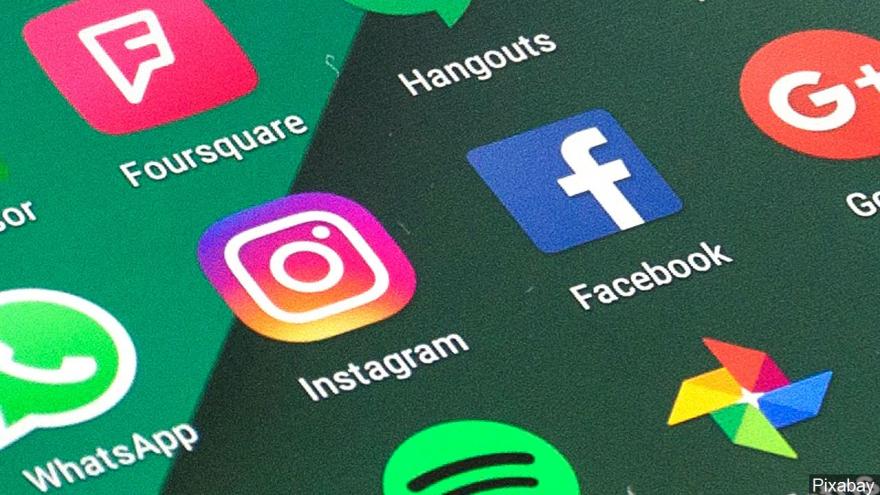 MOUNT MORRIS TOWNSHIP, Mich. (AP) — Authorities in southeast Michigan say a 6-year-old girl has been rescued from a home after posting photos on social media of her dead father and unconscious stepmother.

Police in Mount Morris Township, just north of Flint, say a relative in Tennessee contacted them after seeing the pictures.

Officers went to the home Thursday evening and found the man's body.

The woman was taken to a hospital and authorities say she's listed in intensive care.

He credits the girl, now with her mother, for being resourceful and saving a life during a traumatic event.