Michigan girl killed on interstate after walking away from crash 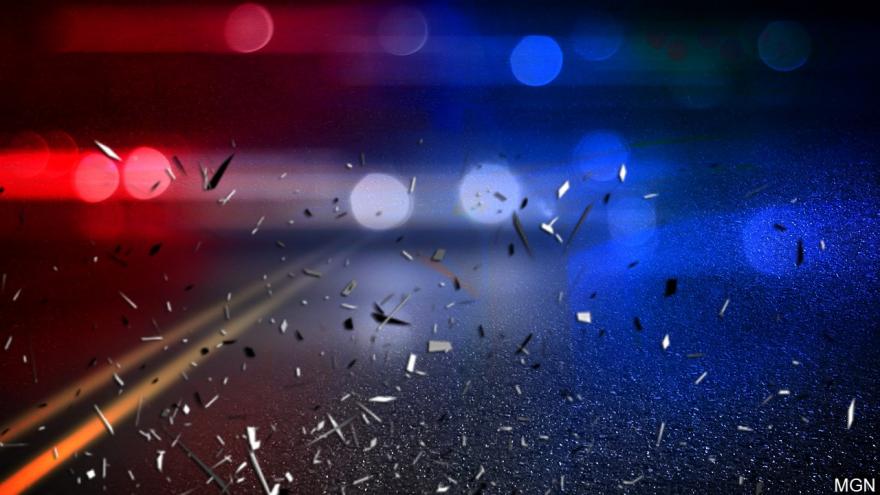 ROMULUS, Mich. (AP) — Police say a 7-year-old girl was struck and killed as she tried to get help after her father drunkenly crashed into an abandoned vehicle on an interstate in suburban Detroit.

State police spokesman Lt. Mike Shaw says the girl sent text messages to police about her father's crash before she was struck on I-94 near Detroit Metropolitan Airport in Romulus early Sunday. She died instantly.

Shaw says a driver called state police to say she might have hit a pedestrian.

He says the girl's father was drunk when he got into his car at around 3:30 a.m. and that his daughter died "because of a decision that an adult made."

The father was taken into custody, pending charges. The driver who struck the girl is not expected to be charged.