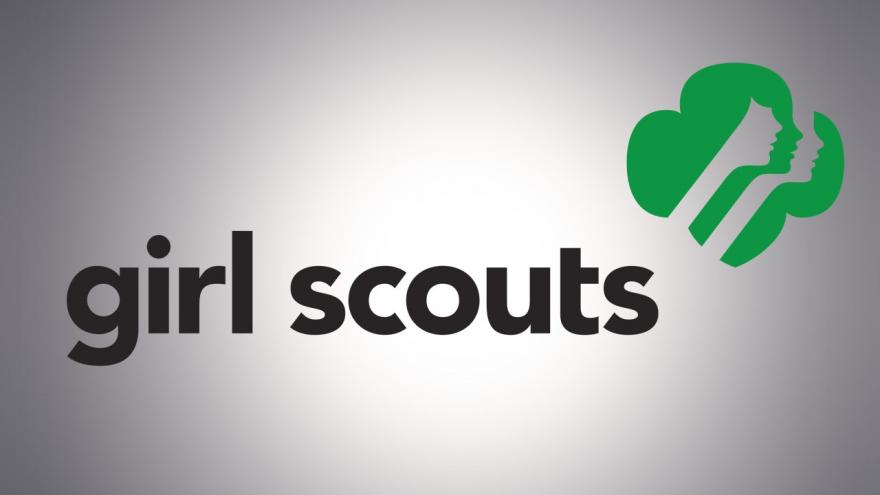 CANNELTON, Ind. (AP) — Authorities say a Girl Scout has died and three other people were injured when a tree fell at a camp in southern Indiana.

Perry County Sheriff Alan Malone says two children and two adults were taken to hospitals after authorities responded around 11:30 a.m. Monday to a call that a tree had fallen on campers at Camp Koch. Malone says that one girl died in what he described as a "tragic accident."

A news conference was scheduled for Tuesday.

Girl Scouts of Southwest Indiana released a statement Monday night, saying Camp Koch has been closed amid the investigation. The camp is located on the Ohio River, which runs along the state's border with Kentucky. The statement says "the entire Girl Scout family mourns the loss of one of our girls."