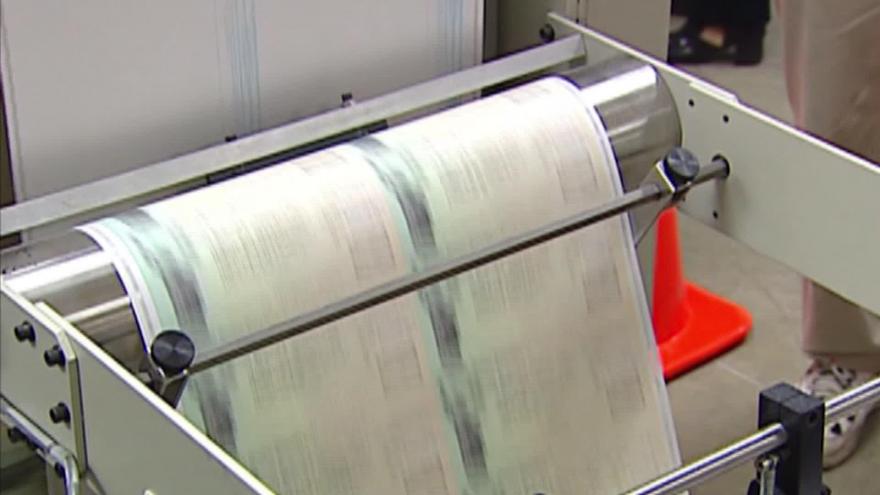 Under pressure to get stimulus money out fast, the Internal Revenue Service unveiled an online "Get my Payment" tool last month that was meant speed up the process by allowing individuals to upload their bank account information.

(CNN) -- Under pressure to get stimulus money out fast, the Internal Revenue Service unveiled an online "Get my Payment" tool last month that was meant speed up the process by allowing individuals to upload their bank account information.

But what appears to be a glitch in the system has created anxiety for some who were among the first to use the tool more than three weeks ago and are still waiting for information about when their money will arrive.

"Maybe it got lost in the shuffle somewhere," said Khaleel McGhee-Bey, who was among thousands of people who wrote to CNN about their waits for payment.

Having lost his job as a security guard in early April, the Florida resident is eager for federal aid. He says he input his bank account information to the IRS' online tool before 8 a.m. on April 15, the first day it was available.

McGhee-Bey received a message a day later that said he was eligible for a payment. "Once we have your payment date, we will update this page," it read. That hasn't changed and now he's past due on his car payment. Meanwhile, he's heard of other people who updated their information after him and have already received their money.

Desperate for answers, more than 700 people -- calling themselves the "Forgotten 15thers" -- signed an online petition as of Friday, claiming they updated their bank information on or about April 15 and are still waiting for updates about when the money will be deposited.

"We expected that it would take the IRS some time to roll it out. But we just want to know the date," said Anthony Mailloux, who lives in Texas. He created the petition after noticing a growing number of people were posting to a blog and describing the same problem he was having.

"We already have anxiety over the Covid stuff going on, and now we're up late each night to check our status online," he added.

The IRS did not respond to a request for comment from CNN. A press release issued Friday said that it had already issued payments to people who updated their bank account information before April 29, regardless of their income.

More than 85% of people who are eligible for stimulus money have already gotten the cash. About 130 million payments were made by Friday. Many of those people didn't have to update their bank account information because the IRS already had it on file from a 2018 or 2019 tax return. Others have received checks in the mail.

According to the IRS, there may be times when a check is sent in the mail because it was already in process when the bank information was uploaded. But even in that case, it says, it would typically take 14 days for the check to arrive.

No one to call

Stephen Clark, a law student in Texas, has little hope of receiving the payment at this point. Clark has read through the IRS guidance online, but it doesn't explain why he's still waiting for a payment date after uploading his bank account information on April 15. There's no one to call at the IRS, which was forced to mostly shut down its call centers as shelter-in-place orders took effect across the country.

"The politicians can claim success now that a majority of the money has been spent, but the people who need it most fall through the cracks," he said.

More than 33 million people have lost their jobs since mid-March and the stimulus money was meant to provide immediate financial relief, helping people pay their bills and buy groceries as money gets tight.