Global food prices surge to their highest level in a decade 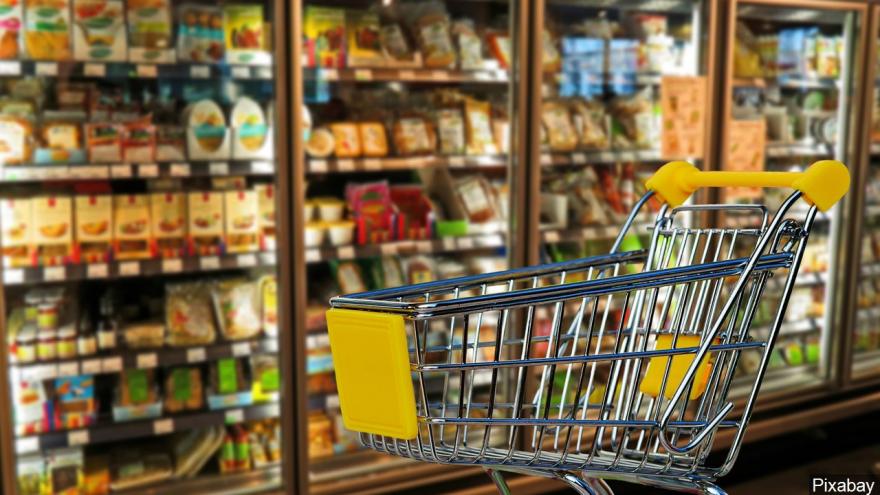 (CNN) -- Global food prices rose for the 12th month in a row in May, up nearly 40% year over year, according to the United Nations' food price index. Average prices are at their highest point in nearly a decade.

Last month was also the sharpest monthly rise in average food prices in over a decade, spiking 4.8% from April to May.

Abdolreza Abbassian, senior economist for the UN Food and Agriculture Organization, says surprising demand for corn in China, an ongoing drought in Brazil and increased globaluse of vegetable oils, sugar and cereals has caused prices to surge rapidly around the globe.

"The demand, really I would say, is almost surprising everyone," Abbassian told CNN Business. "This demand requires a strong supply response."

Global inflation is raising prices on virtually everything, from food to steel to lumber and energy. In countries that belong to the Organization for Economic Cooperation and Development, prices surged in April to the highest rate since 2008.

"The demand has been quite robust in the vegetable oil sector in general," Abbassian said.

Brazil has cut back on its corn and sugar experts amid its drought, according to Abbassian, who said speculation over how much corn Brazil and farmers in the US mightproduce this summer and early fall is a point of concern for food supply administrators and economists.

"This is the big question on everybody's mind right now," he said. "In the cereal sector, there were a lot of problems in terms of what will happen with this year's production. There's a lot of talk about droughts in Brazil really affecting the corn market."

US food prices haven't yet returned to normal this year after pandemicgrocery buyingcaused them to skyrocket a year ago. Overall food prices in the US were up 2.4% in April from the same period a year ago, while fruit and vegetable prices rose 3.3%.