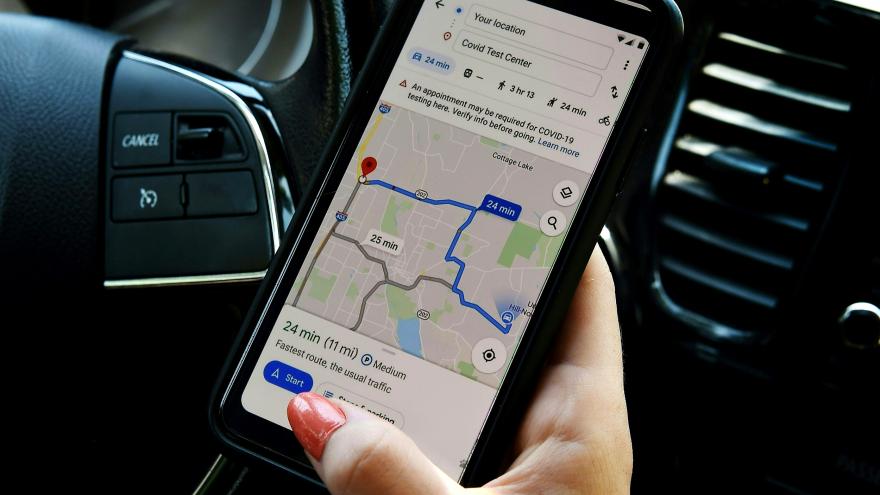 The tech company said it made the change "to help people stay better informed on the road," a Google spokesperson said. The new road icons are visible in the app at intersections throughout US cities on both Android and iOS.

Google's latest redesign for its navigation app, was unveiled last month. The update includes a "color-mapping algorithmic technique" to help users more easily identify varying terrain types such as beaches and forests. The company said the Google Maps redesign also will include re-drawings of sidewalks and pedestrian islands for better navigation viewing.

The feature showing traffic lights at intersections had previously been available on Google Maps in Japan for years, according to the company.

Earlier this year, Google Maps began testing the traffic lights feature in select cities throughout the United States, the tech giant confirmed to The Verge in July.The-CNN-Wire