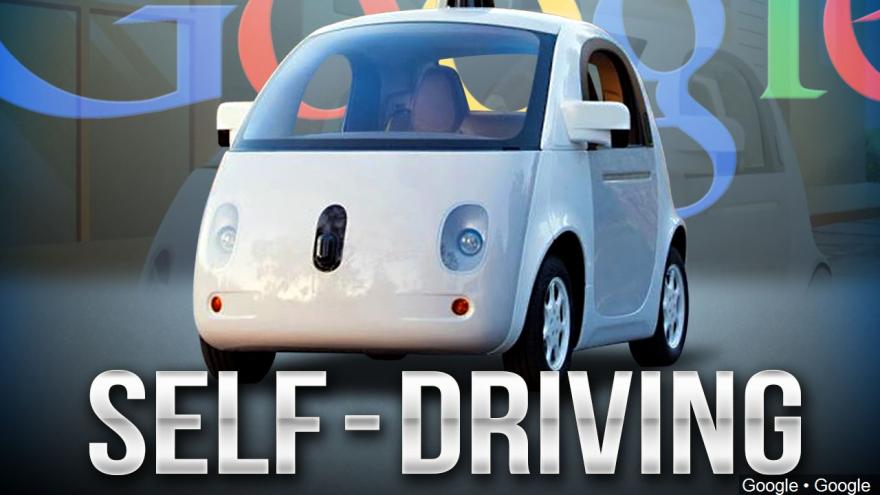 Waymo made the announcement Tuesday after the state's economic development board approved an $8 million incentive grant. The state says the $13.6 million project will create 100 new jobs and potentially 300 more later.

Waymo says it will be the world's first factory dedicated "100 percent" to the mass production of Level 4 autonomous vehicles.

Waymo says it's looking for up to 200,000 square feet (18,580 square meters) of "ready-to-go" space in a manufacturing facility in the Detroit area, specifically in Wayne, Oakland or Macomb counties.