Goshen Sam's Club among those scheduled for closure 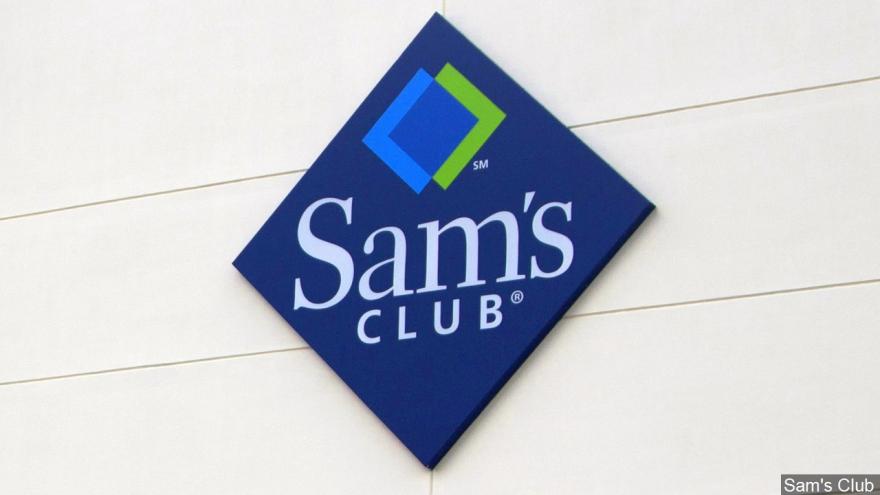 (CNN Money) -- Sam's Club shut down multiple locations on Thursday, and some employees and customers say it did so without warning. Other stores, like the Goshen, Indiana store, were notified the store would be closing on January 26.

Walmart, which owns Sam's Club, did not respond to numerous requests for comment.

Workers and customers learned about the store closures on the same day Walmart drew praise from the White House for raising pay and giving out worker bonuses because of the new lower corporate tax rate.

Customers took to social media with questions about why their local Sam's Club stores were shuttered. Some demanded refunds for their Sam's Club memberships, which cost between $45 and $100. The official Sam's Club Twitter account replied to some questions with a brief statement.

"After a thorough review of our existing portfolio, we've decided to close a series of clubs and better align our locations with our strategy," Sam's Club wrote in one reply. "Closing clubs is never easy and we're committed to working with impacted members and associates through this transition."

Employers must give workers 60 days notice before closing a plant or issuing mass layoffs, according to the Worker Adjustment and Retraining Notification Act.

Sam's Club posted one such alert, referred to as a WARN notice, to the Indiana state government's website. That notice says three locations in the state were slated to be closed on January 26. The move will impact 419 employees.

Several other states where CNNMoney has confirmed stores will be closing did not have such notices posted as of Thursday afternoon.

It's not clear how many stores have closed. Local news outlets across the country -- including from Houston, Syracuse, Baton Rouge and Dallas -- reported the closures happened without notice. Some reported that bewildered employees showed up to work to find out they no longer had a job.

Thirty-nine stores called by CNNMoney had recorded messages saying the store was closed Thursday but would reopen Friday. It's unclear whether or not these stores will remain open.

Nine stores said they were closed effective Thursday, and two more said they would close January 26.

Related: All the companies giving out raises and bonuses because of tax reform

"They raised minimum wage," Sanders told reporters at a press briefing. "They are increasing salaries to over a million American workers. We think that's a positive."

In a speech, Treasury Secretary Stephen Mnuchin also thanked Walmart for hiking wages and pointed to the move as evidence that the new Republican tax law is good for American workers. The law, which passed before the New Year, offers companies a drastic tax cut by bringing the corporate rate down to 21% from 35%.

Several companies besides Walmart have announced wage hikes or one-time bonuses for workers, citing the tax cut as the incentive.

When asked about the workers who will lose their jobs as a result of the Sam's Club closures, however, Mnuchin responded: "Different companies will do different things. Some companies will invest capital, some companies will return money to workers. Lots of things are going on in the economy, and we appreciate what Walmart is doing.