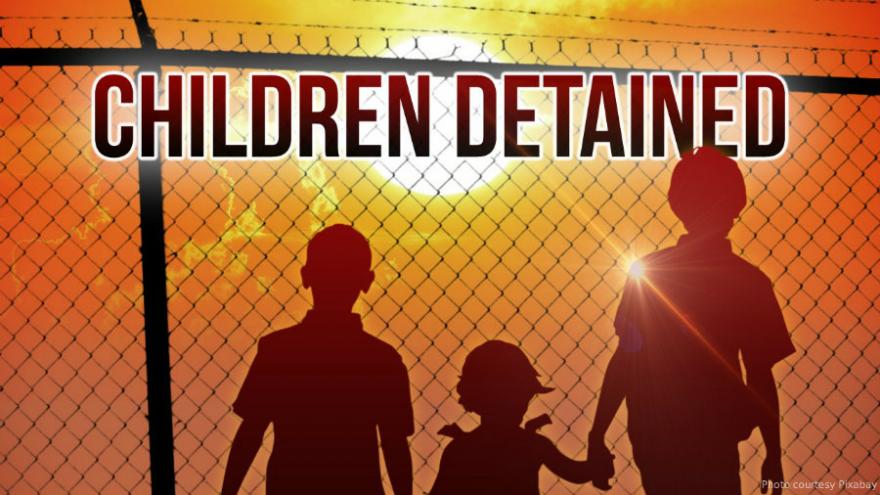 TORNILLO, Texas (AP) — The U.S. government says a West Texas tent shelter for immigrant children who have recently crossed the southwest border will remain open through the end of the year.

A spokesman for the U.S. Department of Health and Human Services said Tuesday that the facility at Tornillo, Texas, will be expanded to 3,800 beds from its initial capacity of 360 beds. The department says 1,400 of those beds will be placed “on reserve status.”

The department denied that it’s expanding the facility because of the administration’s zero-tolerance policy on border crossings that led to thousands of family separations earlier this year.

The facility is located at a U.S. Customs and Border Protection port of entry east of El Paso.