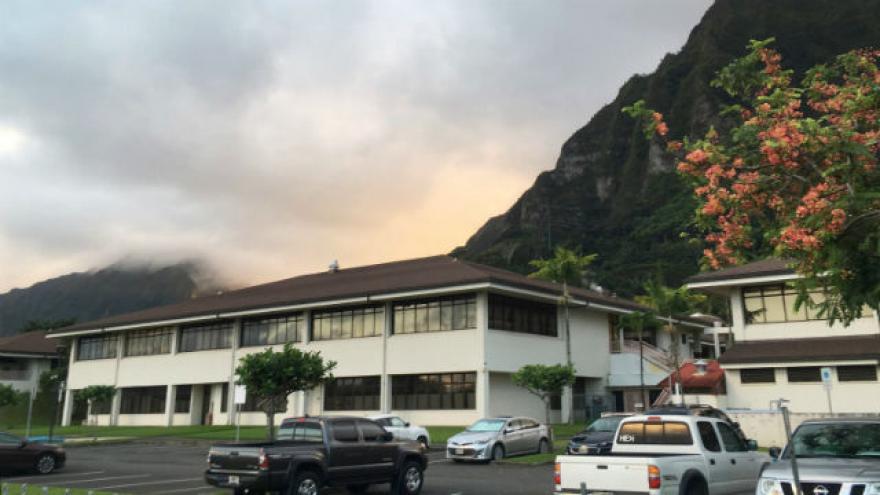 Randall Saito slipped away from the Hawaii State Hospital on Oahu and headed to California. Photo courtesy Caleb Jones/AP 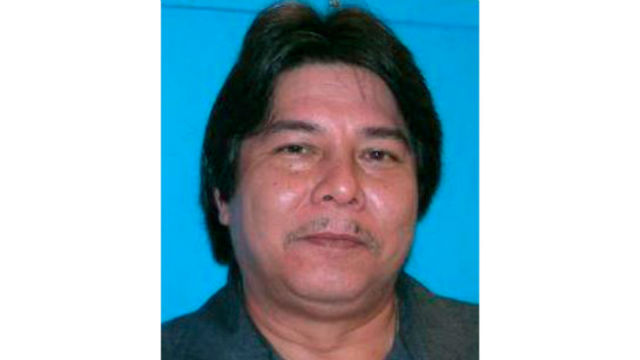 (CNN) -- Hawaii Gov. David Y. Ige blasted the state's mental hospital officials for the escape of a man acquitted of murder by reason of insanity and for their failure to notify law enforcement for 10 hours.

At least seven Hawaii State Hospital employees were suspended without pay for the next 30 days and more might be placed off-duty as an internal investigation continues. No one can visit patients and no patient can leave the property, Ige said. Security fencing is being added. Also, there are unannounced searches underway of the 400 patients who live in the facility.

"This never should have happened," Ige said at a news conference on Wednesday. "This incident was a result of a major breakdown," in hospital security procedures. All hospital protocols and procedures are being scrutinized, he said.

Randall Saito, 59, was found not guilty of murder by reason of insanity in 1981 and was committed to the Hawaii State Hospital on the island of Oahu. After 38 years there, he left, went to a park, took a taxi to the Honolulu airport, chartered a flight to Maui and then hopped a plane to San Jose, California, Honolulu police said.

Saito is charged with felony escape. His bail has been set at $500,000, Hawaii Attorney General Doug Chin said at the news conference. Authorities are in the process of extraditing Saito from California to Hawaii. There, Chin said he plans to show a judge that the escape was planned and executed in a "premeditated" and "methodical" way and the court should increase the bail or hold Saito in jail.

"Our argument on this case is he wasn't suffering any mental defect," Chin said.

Saito was committed to the state hospital after his acquittal in the 1979 slaying of Sandra Yamashiro.

Yamashiro, 29, whom authorities said Saito picked at random, was shot in the face with a pellet gun and then fatally stabbed at a Honolulu shopping mall, CNN affiliate KGMB reported.

At Saito's trial, a judge found him not guilty by reason of insanity and had him committed to the state hospital. Saito was also later diagnosed with sexual sadism and necrophilia. He had sought release from the hospital for years but was denied.

"Because he committed a murder, no matter how long ago it was, he still has ability or inherent ability to do another murder or violent crime," Deputy Prosecutor Wayne Tashima told KGMB.

The FBI, US Marshals Service and other federal agencies teamed up in the search for Saito, KGMB reported. Authorities at the Wednesday news conference did not explain how Saito was able to charter the flight to Maui and pay for the plane ticket to San Jose or why he was in Stockton.

They also did not say if he had help. Surveillance video from his cab ride showed Saito with a backpack filled with supplies, including a cellphone and charger. He didn't have a backpack when he escaped. Saito was also seen texting on the phone and looking through the backpack as if he was looking at its contents for the first time.