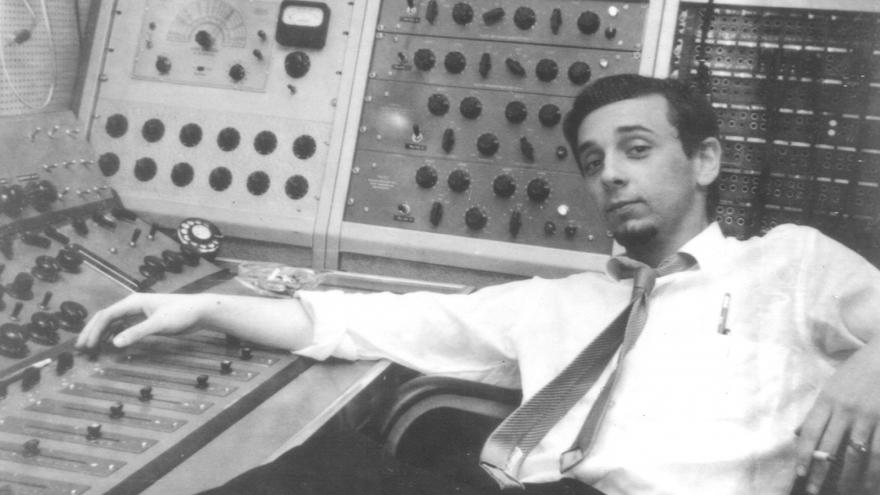 Music producer and convicted murderer Phil Spector, seen here in 1970, died of natural causes on Jan. 16, according to a statement released by the California Department of Corrections and Rehabilitation. - Michael Ochs Archives/Getty Images

(CNN) -- Music producer and convicted murderer Phil Spector died of natural causes on Saturday, according to a statement released by the California Department of Corrections and Rehabilitation.

An official cause of death will be determined by the medical examiner for the San Joaquin County Sheriff's Office at a later date.

Spector was sentenced to 19 years to life for the 2003 fatal shooting of actress Lana Clarkson. The actress was found slumped over in a chair at Spector's California mansion with a gunshot wound through the roof of her mouth.

Spector, who was from Bronx, New York, produced recordings by The Beatles, Ike and Tina Turner, Cher and the Ramones.

Creator of the "Wall of Sound" style, the influential producer formed the Teddy Bears and recorded the group's only hit, "To Know Him is to Love Him," while he was still in high school.