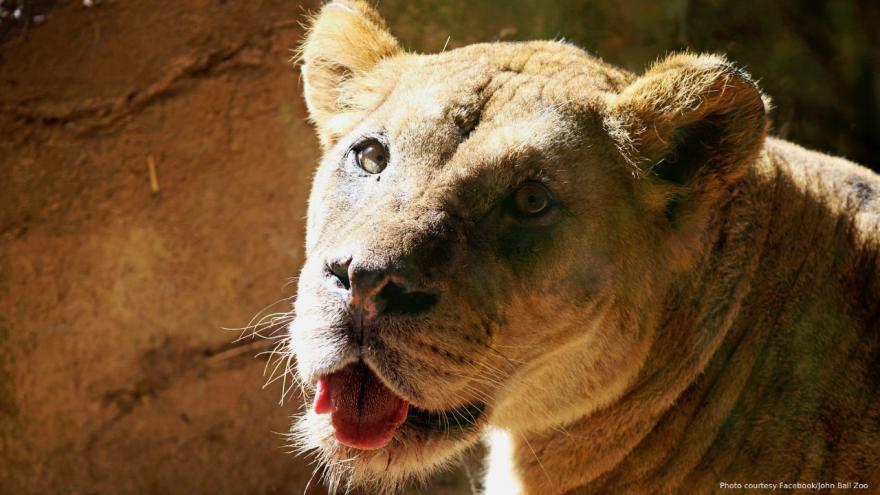 The zoo says Bakari received 15 weeks of chemotherapy after the discovery of lymphoma in late 2018, and follow-up exams revealed no evidence of cancer.

Bakari was born at the San Diego Wild Animal Park in 2006 and moved to the John Ball Zoo with her sister, Abena, in 2008. Bakari often could be found spending afternoons close to a visitor widow interacting with guests.

The average lifespan of an African lion is 10-14 years.