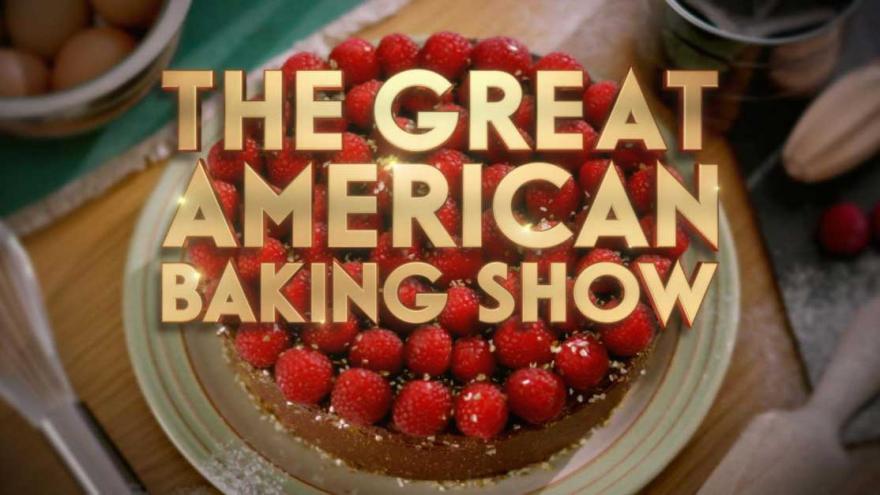 (CNN) -- ABC has pulled "The Great American Baking Show" after one of the show's judges was accused of sexual misconduct.

Celebrity pastry chef Johnny Iuzzini is reportedly facing allegations from multiple women who accused him of harassment and abuse.

"In light of allegations that recently came to our attention, ABC has ended its relationship with Johnny Iuzzini and will not be airing the remainder of 'The Great American Baking Show' episodes," an ABC spokesman said in a statement. "ABC takes matters such as those described in the allegations very seriously and has come to the conclusion that they violate our standards of conduct."

Last month, the digital news site Mic reported that four former employees who worked for Iuzzini from 2009 and 2011 in the pastry kitchen of the famed Jean-Georges restaurant in New York City described the work environment as "rampant with incidents of sexual harassment."

In response to the story, Iuzzini characterized the accusations as "inaccurate" and expressed regrets that the women "did not feel comfortable coming to me as their superior and letting me know how they felt."

Mic published another story on Tuesday with additional allegations from four more sources. None of the sources were identified by name.

"While I understand ABC felt pressured to make this difficult decision, I am extremely disappointed and saddened that the show will not continue to air as scheduled," Iuzzini said in a statement to CNN on Thursday. "I feel terrible for the bakers, fans of the show, the cast and everyone else involved in the production."

Iuzzini apologized in his statement for what he described as "some unprofessional behavior 8-10 years ago," before adding "the sexual harassment allegations and many other reports against me were sensationalized and simply not true."

"My friends, family and those close to me can attest that over the last several years I have worked hard on improving myself and made many positive contributions to the industry in which I dedicated my life," Iuzzini said. "Nonetheless, I will use this experience as another opportunity in my life to listen, learn and continue growing as a friend, family member, chef, mentor and as a human being."

The show was a spin-off of the famed UK series "The Great British Bake Off," and Paul Hollywood from that series served as a judge with Iuzzini on the American version.

Iuzzini is the second culinary star to be embroiled in a sexual misconduct scandal this week.

Celebrity chef Mario Batali stepped away from his restaurant business and his co-hosting gig with the ABC television show "The Chew" on Monday, following allegations of sexual misconduct.

"That behavior was wrong and there are no excuses," he said in a statement. "I take full responsibility and am deeply sorry for any pain, humiliation or discomfort I have caused to my peers, employees, customers, friends and family."