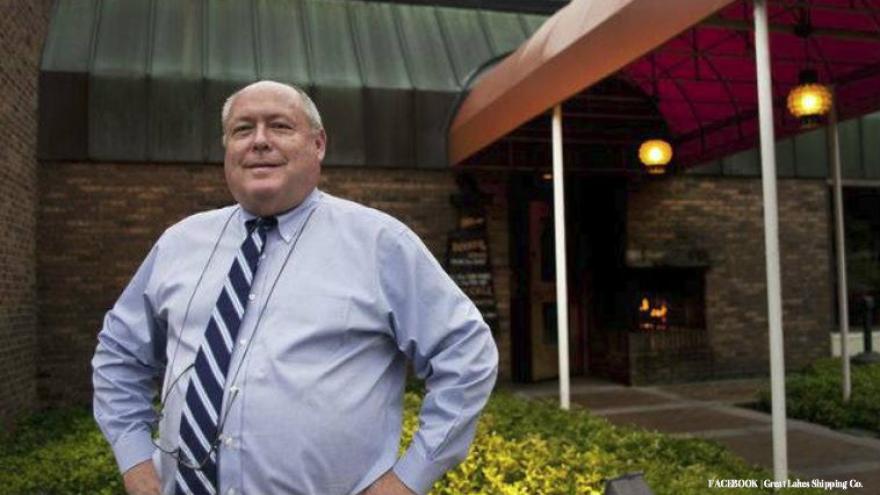 The Great Lakes Shipping Co. will serve its last meal and close its doors June 30.

Owner Peter Cotter tells the Kalamazoo Gazette that business has begun to dwindle in a changing market. He says "You have to draw the line somewhere."

Cotter will turn 65 in July. He was a student working as a waiter when Great Lakes in Kalamazoo opened in 1974. He moved to Ann Arbor to be an assistant manager at a new location in 1976 and was named general manager of an expansion in Traverse City in 1979.

He returned to manage the Kalamazoo site in 1981 and bought the restaurant in 1988.

The property is being sold but the new owners don't plan a restaurant.