'Grey's Anatomy' is coming back for Season 18 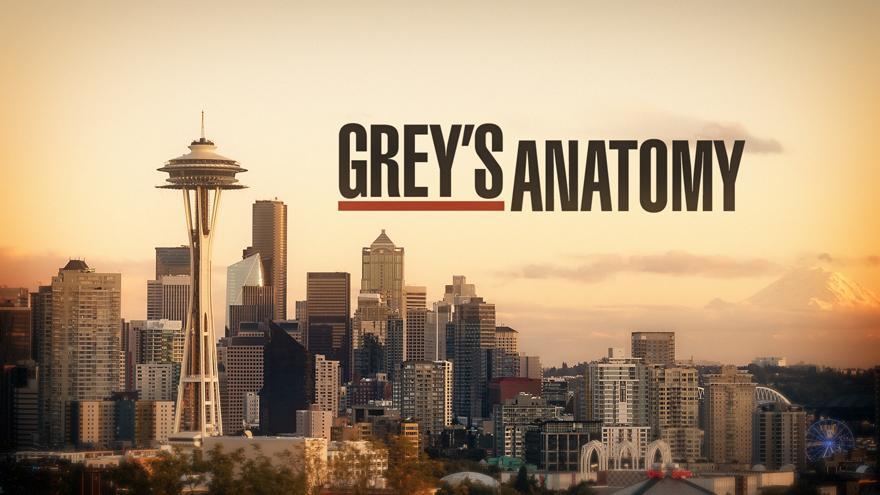 ABC on Monday announced that "Grey's Anatomy" will return for Season 18. "Station 19," which shares a universe with "Grey's," will also return for a fifth season.

"'Station 19' and 'Grey's Anatomy' have done an incredible job of honoring real-life heroes by giving audiences an unflinching look at one of the biggest medical stories of our time," Craig Erwich, president, Hulu Originals and ABC Entertainment, said in a statement. "Krista and her team of writers have continued to deliver the compelling and compassionate storytelling that is a hallmark of these shows, and created some of the year's most-talked-about moments in television. We're so grateful to our talented casts and crews for their extraordinary work that connects with viewers everywhere, and we look forward to sharing even more defining moments with our fans next season."

According to ABC, "Grey's Anatomy" has in the 2020-2021 TV season ranked as the No. 1 entertainment series among Adults 18-49 and as the network's No. 1 show in total viewers. When delayed viewing is accounted for (aka streaming and DVR), the show notched an average of 15.7 million viewers so far this season.

"The writers, directors, casts and crews of 'Grey's Anatomy' and 'Station 19' worked so hard to bring these shows to life this past season," Krista Vernoff, who is showrunner and an executive producer on both series, said. "Keeping each other safe on set while paying tribute to the front-line heroes and first responders has been a challenge and a privilege."