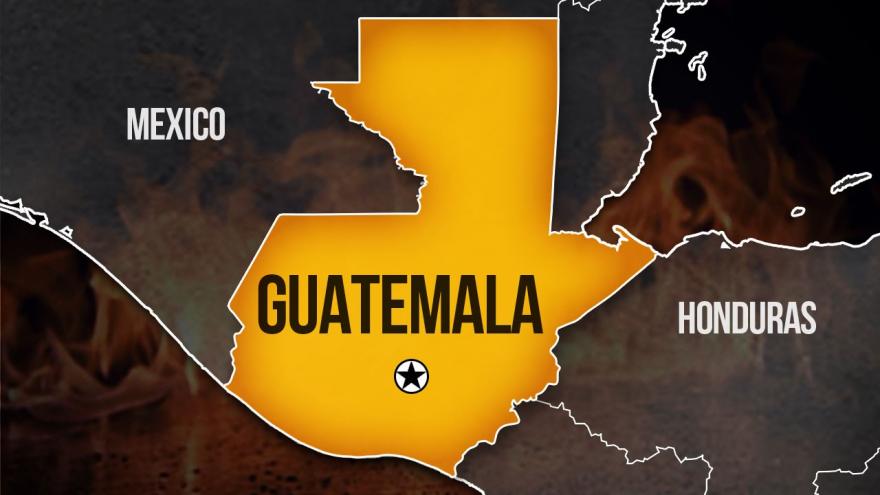 By Clara Lopez and Joe Sterling

(CNN) -- Guatemala plans to move its embassy in Israel to Jerusalem, Guatemalan President Jimmy Morales said on his official Facebook account on Sunday.

Morales said he had spoken to Israeli Prime Minister Benjamin Netanyahu and instructed Guatemala's foreign ministry to "initiate the process to make it possible."

Guatemala, the United States, Israel and six smaller nations voted against a United Nations resolution to condemn US President Donald Trump's decision to recognize Jerusalem as the capital of Israel. The vote on Thursday was overwhelming, with 128 in support and 35 abstentions. Another 21 countries did not participate in the vote.

The Central American nation is the first country to announce it would move its embassy from Tel Aviv to Jerusalem since Trump issued his announcement December 6.

"We spoke about the great relationships we have had as nations since Guatemala supported the creation of the State of Israel. One of the most relevant topics was the return of the Embassy of Guatemala to Jerusalem.

"I inform you that I have given instructions to the Chancellor [Foreign Minister] to initiate the process to make it possible. God bless you," he said.

Last week, Netanyahu told CNN that "several countries" were considering moving their embassies to Jerusalem in the wake of Trump's decision.