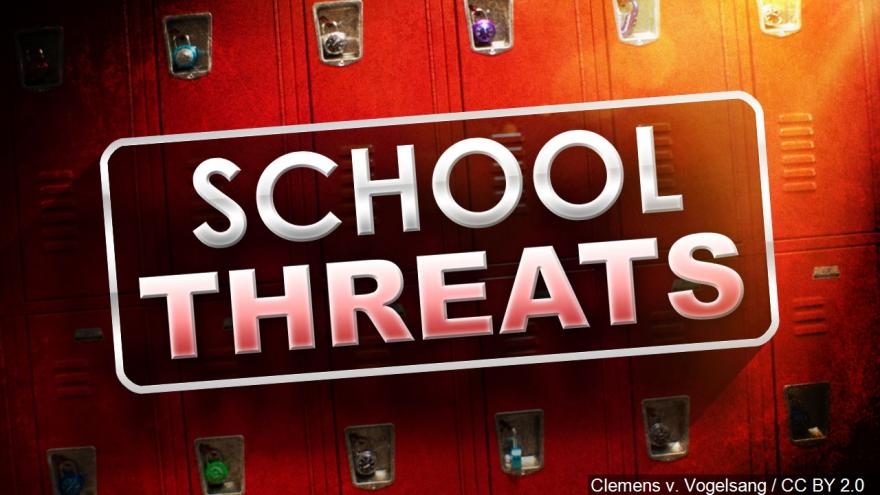 COLUMBUS, Ohio (AP) — Police say a handgun was confiscated from an Ohio kindergartner walking into school after someone reported that the 6-year-old boy appeared to have a heavy object in his pants.

Columbus police didn't disclose whether the gun was loaded Friday when it was safely taken from a student at Columbus Africentric Early College. A photo shared by police showed bullets with the seized firearm.

Police say the boy won't be charged because he's so young. They're investigating where he got the weapon.

WBNS-TV reports a principal said in a letter to parents that the student "will face appropriate discipline" but didn't specify what that would be. Principal Tyree Pollard reiterated the Columbus schools' zero-tolerance policy on weapons and urged families to talk with children about keeping such items out of schools.