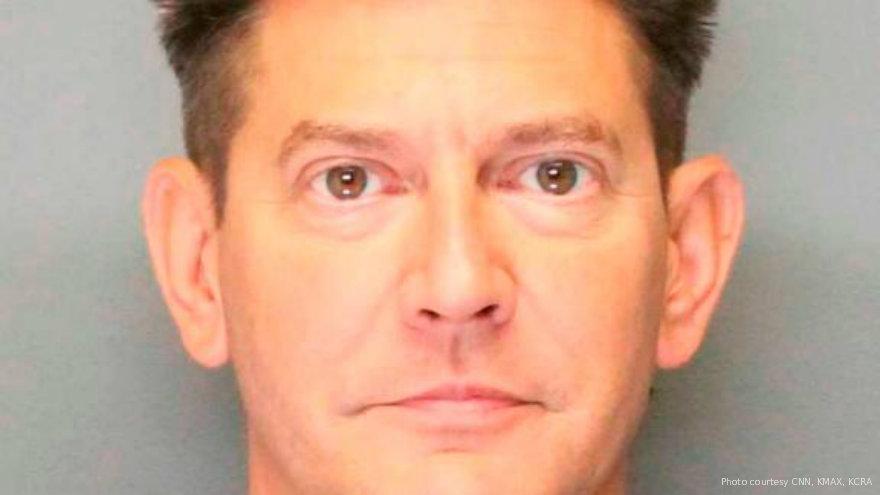 (CNN) -- The gunman who killed an officer in Northern California left behind a letter accusing the Davis police department of hitting him with "ultra sonic waves."

A man on a bicycle shot Davis police Officer Natalie Corona, 22, Thursday night as she responded to a triple-car crash in the city of Davis. He was later found dead with a self-inflicted gunshot wound.

In a statement Saturday, the Yolo County Sheriff's Office identified Kevin Douglas Limbaugh, 48, as the suspect in the officer's killing.

Limbaugh left behind a letter, according to Davis police spokesman Lt. Paul Doroshov, who read the letter on camera to CNN affiliate KMAX.

"The Davis police department has been hitting me with ultra sonic waves meant to keep dogs from barking. I notified the press, internal affairs, and even the FBI about it. I am highly sensitive to its affect [sic] on my inner ear," the letter reads. "I did my best to appease them, but they have continued for years and I can't live this way anymore."

"This clearly to us looks like an ambush," Pytel said.

After shooting Corona, the suspect reloaded his firearm and fired toward a firefighter and a fire truck that were also responding to the traffic collision. Then he fled.

A manhunt for the shooter ended hours later when police found him dead with a self-inflicted gunshot wound in a home in Davis. He had left a backpack at the crime scene with information that led the officers to his home, Pytel said.

Corona died at the UC Davis Medical Center in nearby Sacramento. She began her service with the department as a community service officer in 2016. She finished the police academy in July and was promoted to police officer upon graduation.

"She was a rising star in the department," Pytel said.

Corona's father, Merced, is a retired Colusa County sheriff's sergeant in California. He stepped down from the force in 2012 after 26 years.

Payne, who also was newly hired, was in uniform and getting ready for work when she was gunned down at a Shreveport home, police Chief Ben Raymond said.

No one had been arrested in the shooting, and it is not known what led to the killing, Raymond said.

Payne was hired in July as an academy cadet and graduated in November. Raymond said her academy classmates grieved over her death.