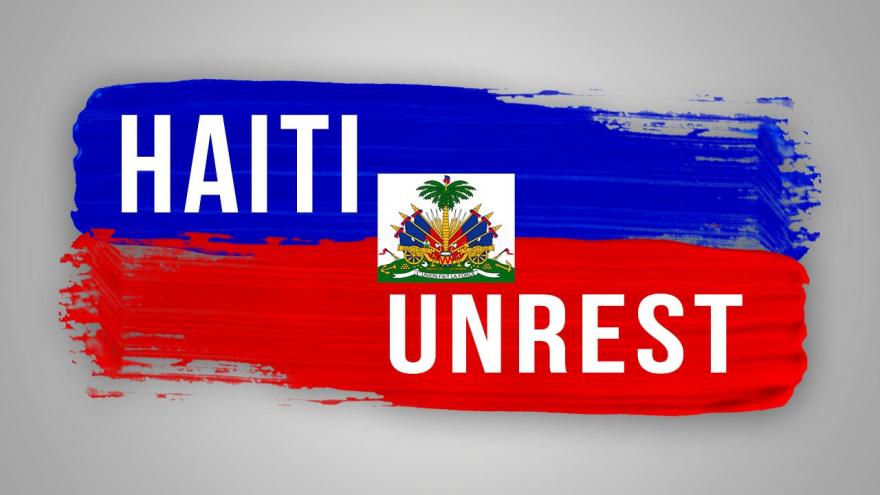 Lafontant told Haiti's Chamber of Deputies that he had sent President Jovenel Moise his resignation letter.

The deputies had called on the prime minister to answer questions after riots erupted from July 6-8 to protest the government's attempt to raise fuel prices by up to 51 percent as part of an agreement with the International Monetary Fund. At least seven people died and dozens of businesses were looted or destroyed.

Small protests were held in different parts of Haiti's capital on Saturday to demand that government leaders step down.

Lafontant suspended the fuel prices increases after protests erupted last week but the disturbances continued and calls for the prime minister to resign grew, including from the opposition and some business groups.

A group of senators had called Saturday's meeting for Lafontant to address the legislature and he took the opportunity to resign.

Lafontant, a 57-year-old doctor who took office in March 2017, had said the price hikes of 38 percent to 51 percent for gasoline, diesel and kerosene were needed for Haiti to balance its budget.

Government officials agreed to reduce subsidies for fuel in February as part of an assistance package with the IMF. The agreement also included increased spending on social services and infrastructure and improved tax collection in an effort to modernize the economy of one of the poorest nations in the Western Hemisphere.