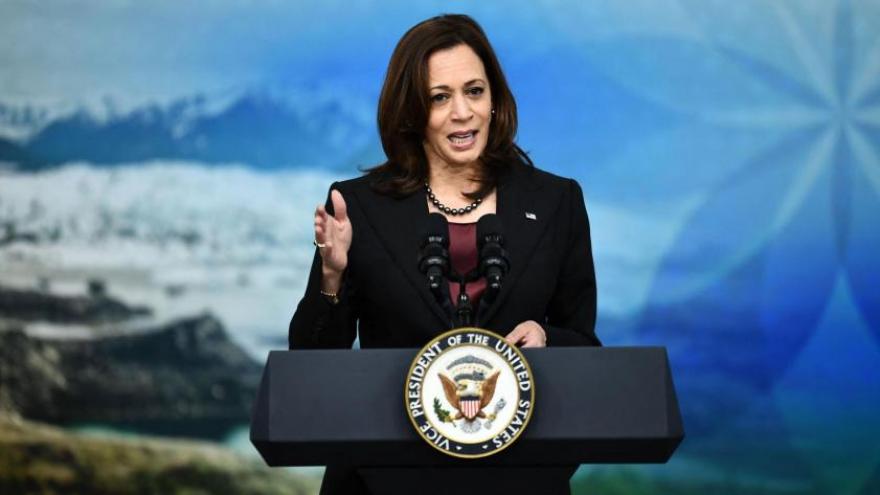 President Joe Biden on Friday will temporarily transfer power to Vice President Kamala Harris while he is under anesthesia for a routine colonoscopy. Harris is shown here in Washington, DC on November 16, 2021.

"The Vice President will work from her office in the West Wing during this time," Psaki said in a statement.

Biden arrived Friday morning at Walter Reed Medical Center to undergo a routine annual physical -- his first physical in office as the oldest first-term president in US history.

It's routine for a vice president to assume presidential powers while the president undergoes a medical procedure that requires anesthesia. Then-Vice President Dick Cheney did so on multiple occasions when then-President George W. Bush underwent routine colonoscopies.

In her book, "I'll Take Your Questions Now," Grisham does not use the term colonoscopy but heavily implies that's what the trip was for. She says Trump's hospital visit, which stirred weeks-long speculation about his health was a "very common procedure," during which "a patient is put under." She also writes that Bush had a similar procedure while in office. Grisham writes Trump did not want then-Vice President Mike Pence to be in power while he was sedated, which was part of the reason he kept his visit private. He also "did not want to be the butt of a joke" on late-night television, writes Grisham.