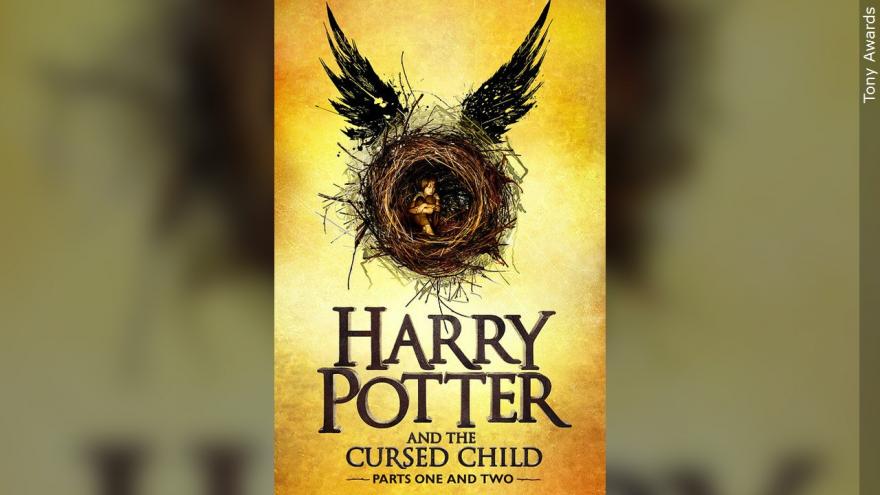 (CNN) -- "Harry Potter and the Cursed Child" will head to Broadway in November.

The story takes place 19 years after Harry, Ron and Hermione saved the wizard world and a new generation of kids are you attending Hogwarts School of Witchcraft and Wizardry.

"We are delighted to announce that Harry Potter and the Cursed Child, which since its triumphant opening in New York and San Francisco has seen record breaking numbers of people spellbound by the wizardry on stage, will be returning in North America in a new, re-imagined version that audiences can see in one afternoon or evening," Friedman and Callender said in a statement.

The show, based on the original story by J.K. Rowling, is written by Jack Thorne and directed by John Tiffany.

The show will debut Nov. 16 in New York City at Broadway's Lyric Theatre. It will head to Curran in San Francisco on Jan. 11. It will premiere in Canada in May at the Ed Mirvish Theatre in Toronto.