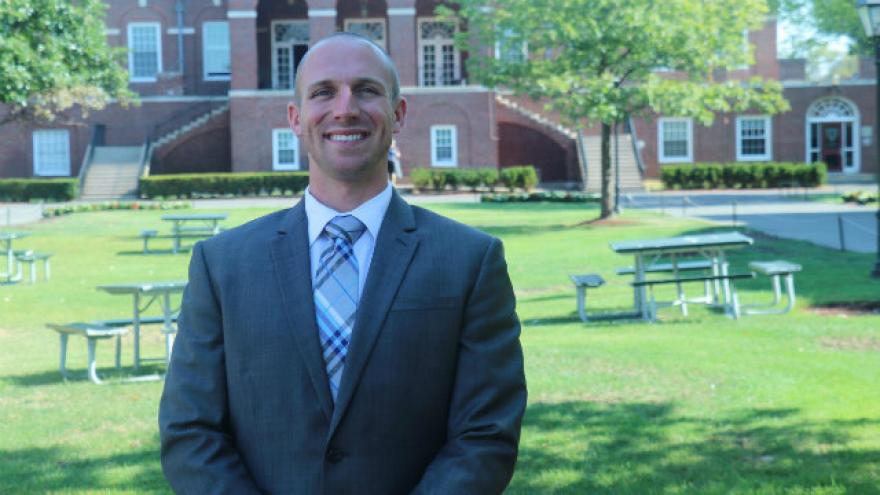 (CNN) -- Harvard's head diving coach resigned Tuesday, more than a week after allegations of sexual misconduct against him were detailed in a federal lawsuit filed by athletes he had coached.

CNN was first to alert Harvard University last week about the allegations against Chris Heaton, 31. Heaton, who was hired in August, was placed on leave last Tuesday, pending a review by Harvard, a university spokesperson said.

Heaton is not named as a defendant in the class-action suit. But he is described as having solicited nude pictures from female athletes at an Indiana diving academy and having sent pictures of his penis to young female athletes there, court documents show.

The athletes complained about the conduct beginning in 2015 to Heaton's superiors at the Indiana Diving Academy, known as Ripfest, the suit claims.

It follows cases involving sexual misdeeds alleged by athletes against USA Gymnastics and Ohio State University, and comes against the backdrop of the #MeToo movement.

Heaton couldn't be reached for comment immediately on Tuesday.

Tracey Bird will step in as interim coach during a national search for a successor, the university said.