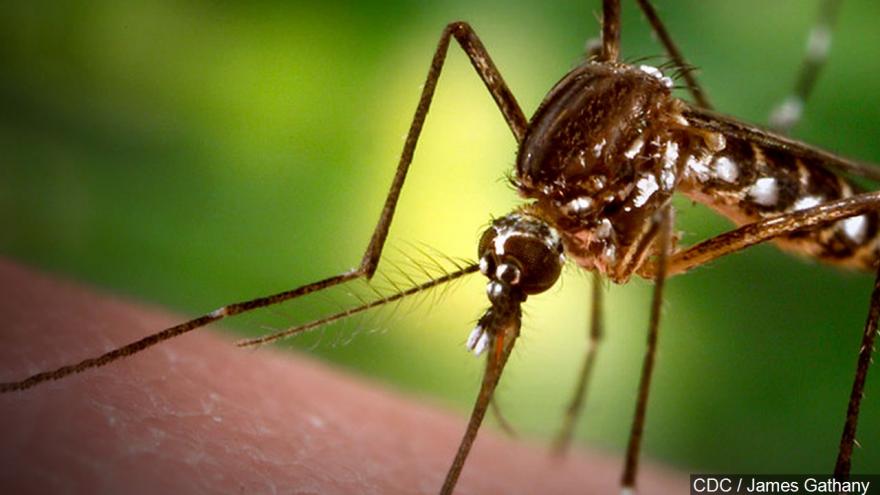 GOSHEN, Ind. (AP) — Public health officials say a rare mosquito-borne virus that has caused deaths in other states has been detected in some insects and animals in northern Indiana.

The Indiana State Department of Health says eastern equine encephalitis has been found in three horses and a cluster of mosquitoes in Elkhart County.

No Indiana residents have been diagnosed with the virus. The virus can cause brain infections.

This year several people have been sickened with the illness. Deaths have been reported in Michigan, Massachusetts and Rhode Island.

Health officials say the best way to guard against mosquito bites is to wear repellent with DEET and wear long-sleeved shirts and long pants, particularly at dusk when mosquitoes are most likely to bite.