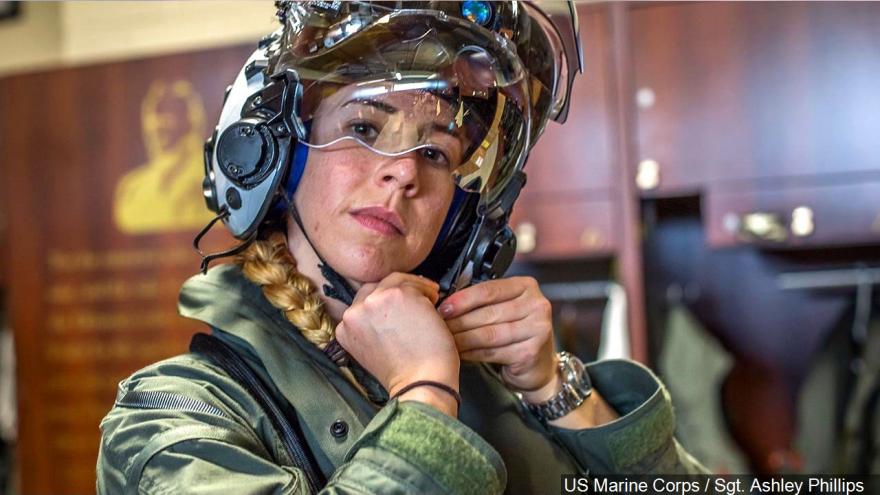 Satz trained in Mississippi, Florida and Texas over the past four years before arriving in Beaufort last summer to train in the F-35B Lightning II. A station statement says Satz's aircraft is a supersonic stealth vessel designed to operate from short-field bases and near front-line combat zones.

The statement says the 29-year-old Satz credits her history as a commercial helicopter pilot as what prepared her for a career in military aviation. She's now headed to Iwakuni, Japan, to join a unit called the Green Knights.

Information from: The Island Packet, http://www.islandpacket.com