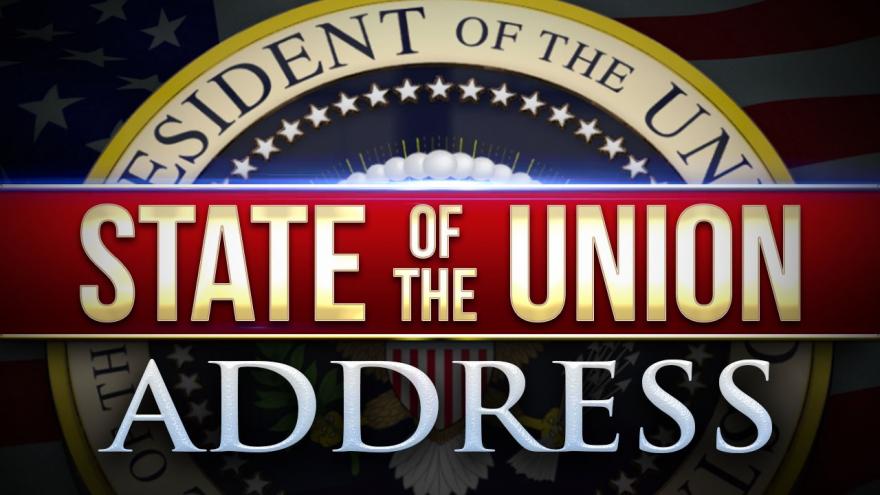 (CNN) -- As members of Congress prepare for the rescheduled State of the Union on Tuesday, several have selected guests primed for politics for an evening in the shadow of the recent and possibly looming government shutdowns.

Each member of Congress may bring a guest to the address, and many representatives choose guests who highlight key policy issues or stances that they support.

For example: Democratic presidential candidate California Sen. Kamala Harris announced that she will bring as her guest Trisha Pesiri-Dybvik, who lost her home in the Thomas Fire, a wildfire that ravaged Southern California for more than six months last year. Pesiri-Dybvik and her husband both work for air traffic control and were then furloughed during the government shutdown, Harris' office said in a statement.

"Trisha's story is just one of many stories I heard during the shutdown of Americans whose lives were upended and who faced those difficult days with strength and resilience," Harris said in a statement, adding, "Washington needs to hear her story and avoid another harmful shutdown."

Here's who different members of Congress will bring as their guests to the State of the Union: