Here's what each US state says about taking ballot selfies 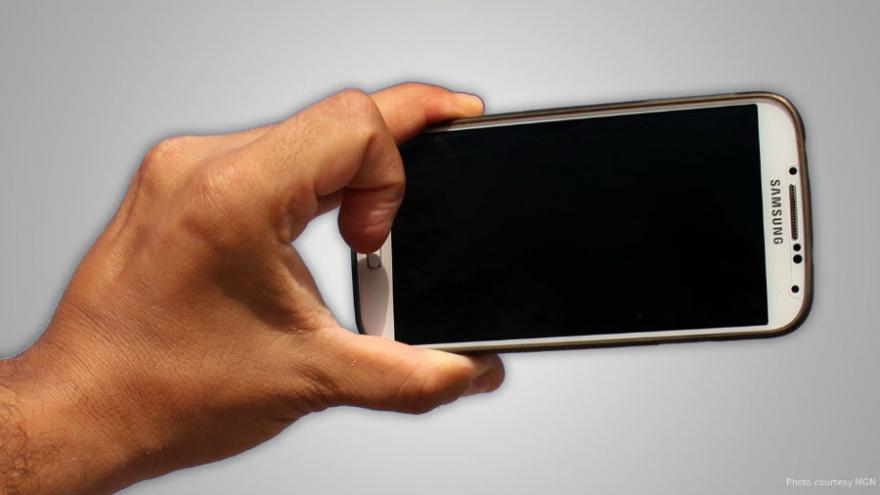 (CNN) -- You may be tempted to post a photo on Instagram when you hit the voting booth on Tuesday, but selfies with your ballot could get you in trouble in some states.

So, before you pull a lever or tap a touchscreen on Election Day, know which states allow no selfies, some selfies and all selfies.

Don't even think about it:

Put your phones away, because these states don't allow photographs in polling places or voting booths, or both. Granted, the laws aren't often enforced. (It's more of a "someone gently asks you to stop" kind of thing.) But that doesn't mean you should test the rules.

Lots of state laws don't specifically cover voting booth photos but are pretty clear on sharing marked ballots. There's plenty of reasons why this is totally understandable, but the most important one has to do with vote buying. There's no way anyone can know who you voted for unless you provide them with photo evidence.

Here's the bottom line: Voting is a serious affair, and states would like to protect the sanctity of this American right. If you still simply must selfie, go ahead. Just consider the inimitable words of Ian Malcom from "Jurassic Park": You may be so preoccupied with whether or not you could, you may not stop to think if you should.