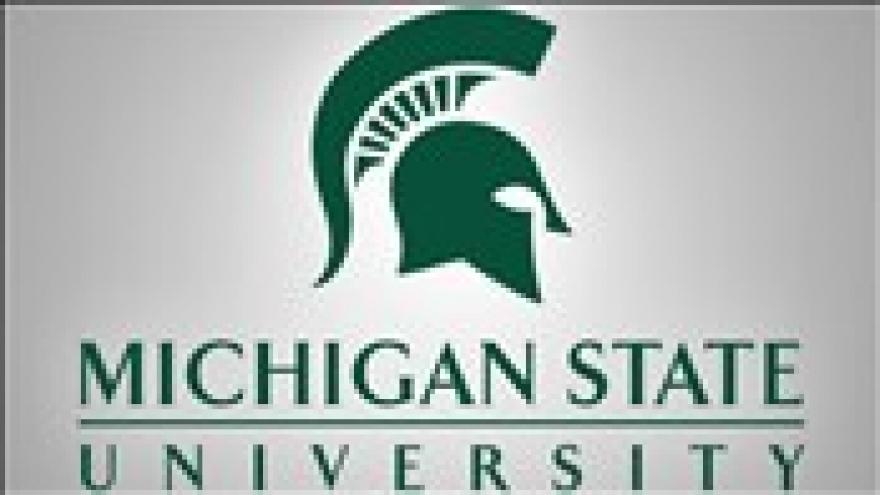 (CNN) -- Weeks after the remarkable sentencing of longtime sexual abuser Larry Nassar, Michigan State University has made several changes in personnel, policy and procedure as it faces investigations into its role, if any, in the scandal.

Nassar, the doctor for USA Gymnastics and Michigan State, was sentenced to lengthy prison sentences and admitted to using his trusted position to sexually abuse young girls for more than two decades. Scores of them came forward and told heart-wrenching stories of his abuse, and several blamed Michigan State for dismissing their complaints and failing to stop him.

A lot has happened since the case ended and Nassar was incarcerated. Here's a look at some of the steps Michigan State has taken, including installing an interim president, furnishing more resources for Title IX complaints, and responding to a "daunting" number of requests for information from investigators.

President Lou Anna Simon resigned last month amid the intensifying backlash due to Michigan State's continued employment of Nassar, even after some victims say they told school officials about his abuse. Several women, including Amanda Thomashow, said they complained about Nassar to those in power but were dismissed or ignored.

Father lunges at Nassar in courtroom

The university fired Nassar in 2016 after some of the allegations were made public by the Indianapolis Star, but school officials say they were not aware that Nassar committed any abuse prior to that time.

The week before Simon resigned, MSU said in a statement that "any suggestion that the university engaged in a cover-up is simply false."

John Engler, the former Republican Michigan governor from 1991-2003, was named interim president by the Board of Trustees. He was chosen "from outside the institution to provide strong leadership during this critical time," according to board Chairman Brian Breslin.

Engler said his main focus would be on the survivors of Nassar's sexual abuse.

"We owe it to them to fix the problems and to change the culture so that a better MSU will be their legacy, and that they know something positive came out of their suffering," he said, reading from a statement he said he wished never had had to be written.

Though the board of trustees unanimously voted to select Engler, students and faculty have criticized the decision and said their views were not considered in the process.

In a letter to the Michigan State campus, Engler said the many investigations into the university's actions meant a "daunting" number of compliance deadlines.

Michigan Attorney General Bill Schuette appointed a special prosecutor to dig into Michigan State's role in Nassar's abuse and find out who knew what, when, and what they did about it. Separately, the Department of Education, US congressional committees, the NCAA and Michigan's House of Representatives have all launched investigations as well, Engler said.

"Add to these an accreditation agency inquiry and an ongoing blizzard of Freedom of Information Act (FOIA) requests, and the volume of compliance deadlines Michigan State University faces is daunting," Engler wrote in the letter.

There has been a 35% increase in incident reports filed under the Title IX Relationship Violence and Sexual Misconduct Policy from the 2015-16 academic year compared to 2016-2017, the university said. Because of the increased volume, the average investigation time has increased to 80 days, a "totally unacceptable" length, Engler said.

As such, MSU's Office of Institutional Equity (OIE) hired Kroll, a third-party investigative firm, to investigate complaints, the university announced on Wednesday. Their resources will supplement the existing nine OIE investigators, the university said.

"We are taking active steps to make MSU a shining example of Title IX compliance; 80 days is not only far too long for a response to a complaint, it's totally unacceptable," Engler said in a statement. "We owe it to all those who have been assaulted and had the bravery to step forward to have a safer MSU be their legacy."

Jessica Norris, MSU's Title IX director, suggested that the increase in Title IX reports was not necessarily a bad thing.

"We do not believe the additional reports reflect an increase in incidents, but rather a community that is aware of their rights and options to report both current and past incidents," Norris said in a statement.

The university moved last week to revoke the tenure of William Strampel, who was Nassar's boss as the dean of the College of Osteopathic Medicine.

That case concerns Amanda Thomashow's 2014 report to MSU officials in which she said Nassar touched her vagina and her breasts during a doctor's visit. Nassar told police and Strampel that this was part of his cutting-edge medical procedure, and he was cleared of wrongdoing.

According to Viventi's letter, Strampel issued new guidelines for Nassar after the investigation, but did not notify the MSU HealthTeam or establish a system to monitor or enforce those guidelines. Nassar abused more young girls from the time after he was cleared until his arrest in late 2016.

CNN left a message Wednesday at a number listed for William D. Strampel but received no response.

"It would be incompatible with the expectations for teaching and clinical faculty within the College of Osteopathic Medicine for Dr. Strampel to resume his faculty appointment given his lack of action described above," Viventi's letter states.

Strampel stepped down from the dean position in December citing health problems, but he remains a tenured professor and can only be dismissed if a faculty hearing committee finds cause exists to revoke tenure.

"I sincerely hope the courageous survivors of Larry Nassar will see this as an unmistakable indication that things are changing quickly at Michigan State," Engler said.