Hero teacher in Noblesville shooting: 'This is not justice' 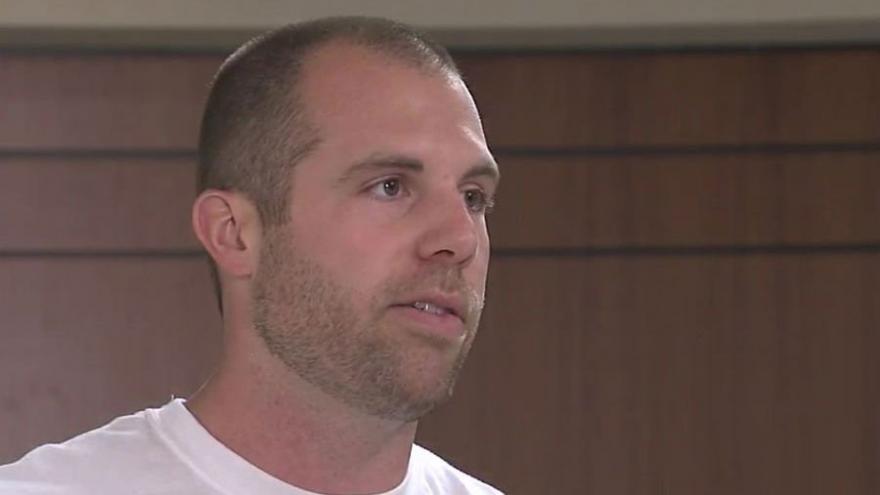 NOBLESVILLE, Ind. (AP) — A suburban Indianapolis teacher who was shot inside his classroom by a 13-year-old student says he wishes Indiana law had allowed the boy to be charged as an adult.

Science teacher Jason Seaman was hailed as a hero for tackling the boy inside Noblesville West Middle School during the May 25 shooting that also wounded 13-year-old Ella Whistler.

The boy was charged as a juvenile and admitted last week to the attack. A judge on Wednesday ordered him held at a state juvenile detention center until he's 18 or deemed rehabilitated.

Seaman says he's "dissatisfied" prosecutors couldn't charge the boy as an adult, saying he'll "be able to rejoin society in roughly five years if not sooner."

Seaman released a statement saying that for him, Whistler and their families, "This is not justice."