Heroin overdoses are down, but meth usage is on the rise, officials say 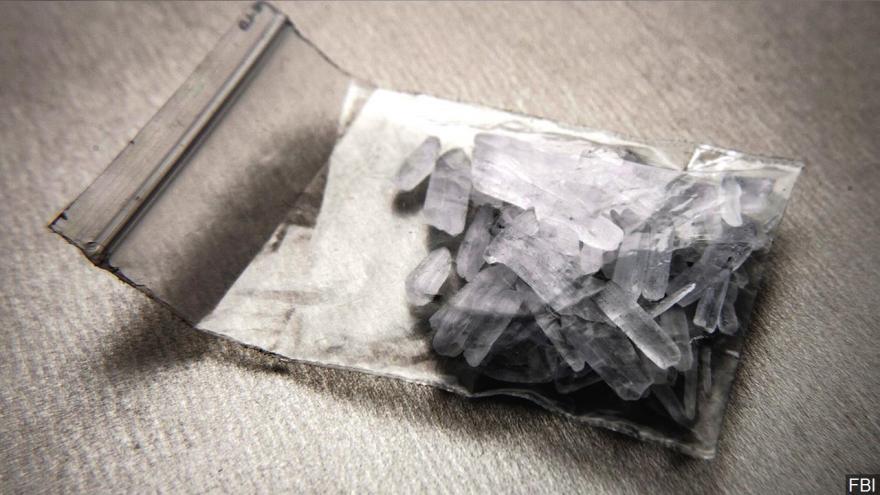 Middletown, OH (WCPO) -- There’s a new drug trend in the Tri-State and across the country, and police are taking new strategies to fight it.

Heroin overdose cases are down, but meth usage is on the rise, officials say. Butler County Prosecutor Mike Gmoser said users are recognizing the higher risk of death from fentanyl-laced heroin and turning to an alternative.

"An awareness grew in the drug culture,” said Gmoser, “The user community started to realize that their chance of dying from fentanyl-laced heroin was increasing exponentially."

Take a look at these numbers comparing Butler County's first-quarter overdose deaths between last year and this year. Heroin and fentanyl deaths led the way, but meth is making a comeback.

“The users have been going to something else that they believe may be more reliable in not killing them, and it’s methamphetamine,” Gmoser said.

Middletown police say they first noticed this shift near the end of last year after a significant decline in opiate overdoses and arrests.

When heroin overran most communities, Middletown created a heroin summit and the city's heroin response team.

"Instead of going in as an enforcement manner, we're going there to benefit them and to help them with their addiction," Burk said.

But that only helped so much.

"They're still having an addiction personality," Burk said.

Police are finding meth most often in a form known as "ice meth."

"It's just everywhere right now, so the cost has just dropped so far it just makes it easier for them to get," said Burk.

Unlike heroin, fighting meth is a 24-hour job, Burk said.

"Obviously, an opiate is a depressant, so after 10 o'clock at night we would see very little activity when individuals where addicted to opiates,” Burk said. “But now what we're having methamphetamine, it's an amphetamine (a stimulant), so we’re seeing people all hours of the night."

Because of that, Middletown police has added more officers to the narcotics unit – specifically K-9 officers used in traffic stops.

Despite the changing drug trends, the Butler County Coroner's office says so far the county is still on pace to have more than 200 drug overdose deaths in 2018.