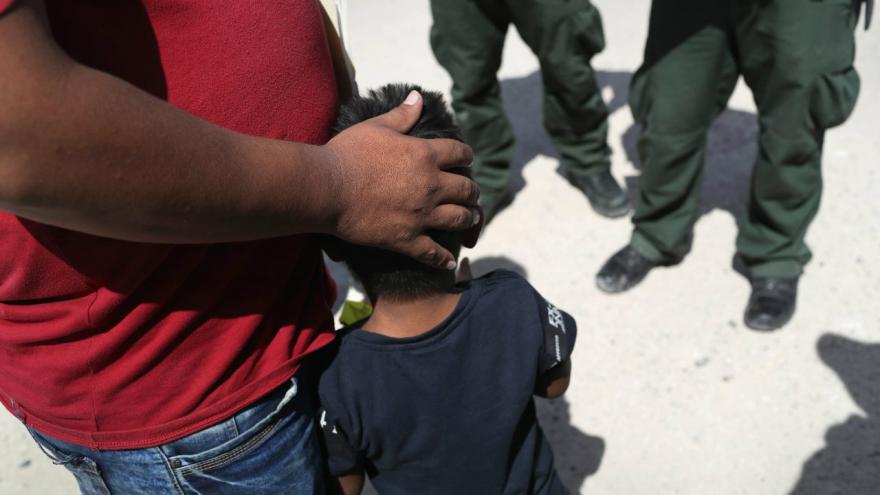 (CNN) -- The Department of Health and Human Services received more than 4,500 complaints of sexual abuse against unaccompanied minors from 2014-2018, according to internal agency documents released Tuesday by Florida Democratic Rep. Ted Deutch.

In addition,1,303 complaints were reported to the Justice Department during that same time frame, according to the documents.

Deutch addressed the documents during a high-profile House hearing Tuesday on the Trump administration's "zero tolerance" policy that resulted in thousands of immigrant children being separated from their parents.

"This works out on average to one sexual assault by HHS staff on unaccompanied minor per week," he added.

Some of the incidents that were reported to the Justice Department included allegations against staff members who were accused of having relationships with minors, unwanted sexual touching and showing the minors pornographic videos, according to Axios. Axios also reported that of the thousands of complaints, there were 178 accusations against the adult staff.