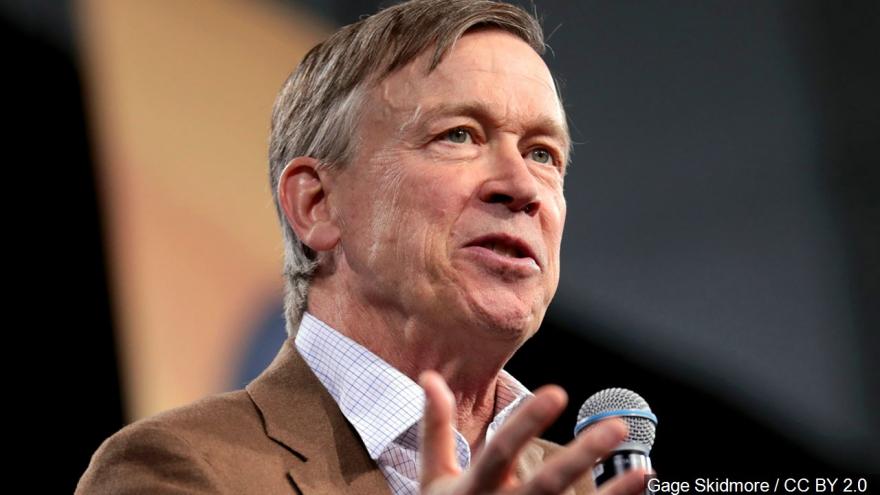 DENVER (AP) — Former Colorado Gov. John Hickenlooper has ended his longshot bid for the Democratic presidential nomination, and says he's giving "serious thought" to running for the Senate in 2020.

Here's what Hickenlooper says in a video message: "I've heard from so many Coloradans who want me to run for the United States Senate. They remind me how much is at stake for our country. And our state. I intend to give that some serious thought."

Cory Gardner, the Republican incumbent up for re-election next year, is widely considered the GOP's most vulnerable senator because of Colorado's shift to the left.

At least 10 Democrats have already launched campaigns against Gardner.

Hickenlooper is known for his quirky, consensus-driven and unscripted approach to politics.