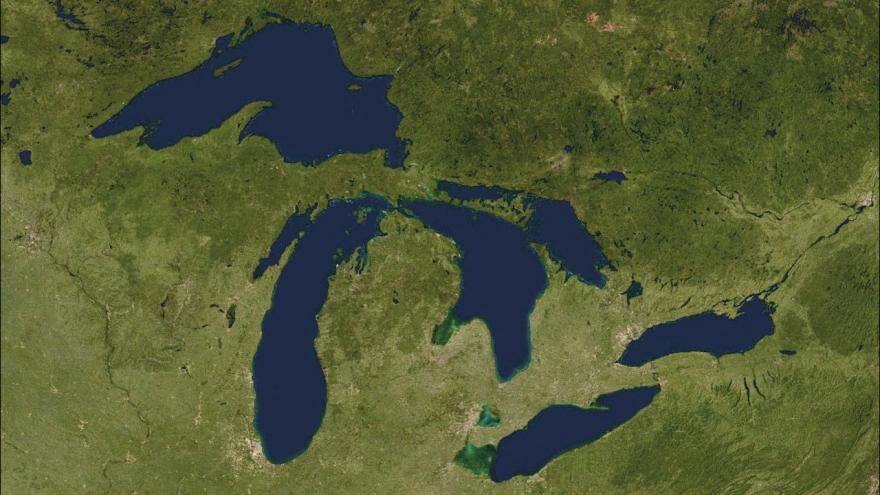 DETROIT (AP) — Experts are predicting higher-than-normal water levels on the Great Lakes this summer, some of which may set records.

The U.S. Army Corps of Engineers office in Detroit recently issued its latest six-month forecast for the lakes.

The Detroit News reports that Lake Superior is unusually high and by May could reach a record set in the mid-1980s. Lake Erie also could hit record highs in late spring.

Lakes Huron and Michigan should be above normal but aren't expected to break records.

No forecast was available for Lake Ontario, where levels are controlled.

Levels in some of the lakes were at record lows six years ago but have recovered.

Higher water means narrower beaches. But it helps commercial shippers, who don't have to worry about scraping bottom in shallow channels.