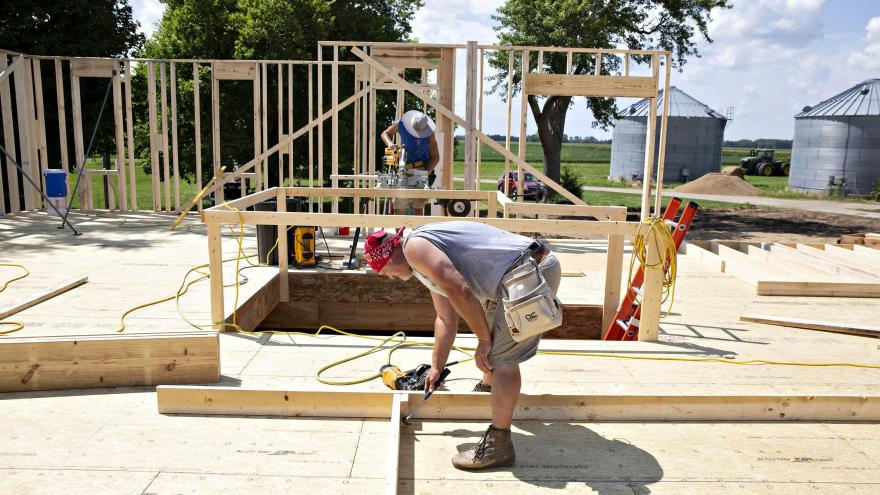 (CNN) -- US employers added 312,000 jobs in December, well above what economists expected and underlining that the American economy remains strong despite recent market turbulence.

The unemployment rate rose to 3.9% as more people were looking for work. It had been at a 50-year low of 3.7% for two of the last three months.

Paychecks grew as employers raised wages to attract new workers. Average hourly pay was up 3.2% compared to a year earlier. But the wage growth could worry investors who were hoping the Federal Reserve might pull back on its interest rate hikes. The strong wage gain makes a policy change unlikely.

Stock futures were still pointing up but fell from their highs following the report.

Job gains were widespread, with construction, manufacturing, health care and leisure and hospitality all posting gains of more than 30,000 jobs.