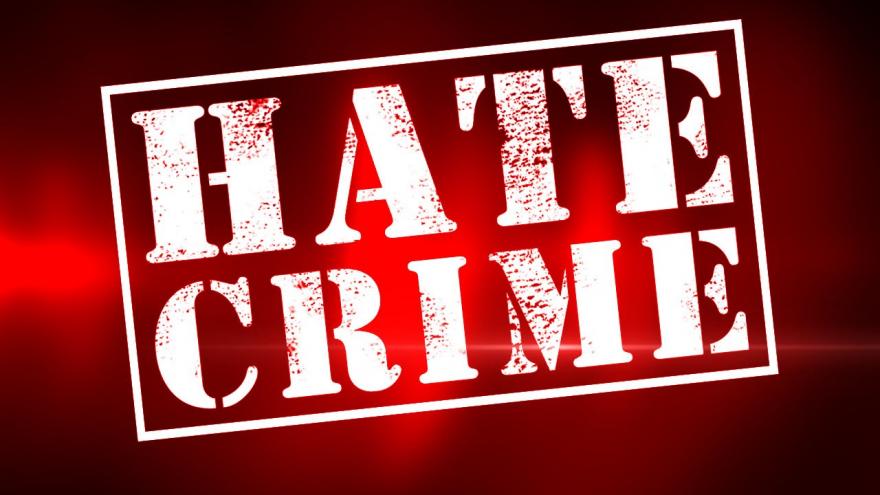 INDIANAPOLIS (AP) — Indiana Gov. Eric Holcomb says he will try to build public support for a hate crimes law after the state Senate stripped out a list of specific protected traits that he had supported.

The Republican governor told a Statehouse news conference Wednesday that he would encourage Indiana residents to contact their legislators and "appeal to their hearts and minds" as the House takes up the issue in the coming weeks.

Indiana is one of just five states without laws specifically against crimes fueled by biases regarding traits such as race, gender, religion and sexual orientation.

But social conservatives oppose such a list and Republican senators voted to remove it , replacing it with the words "including bias" to current state code on factors a judge may consider in determining criminal sentences.