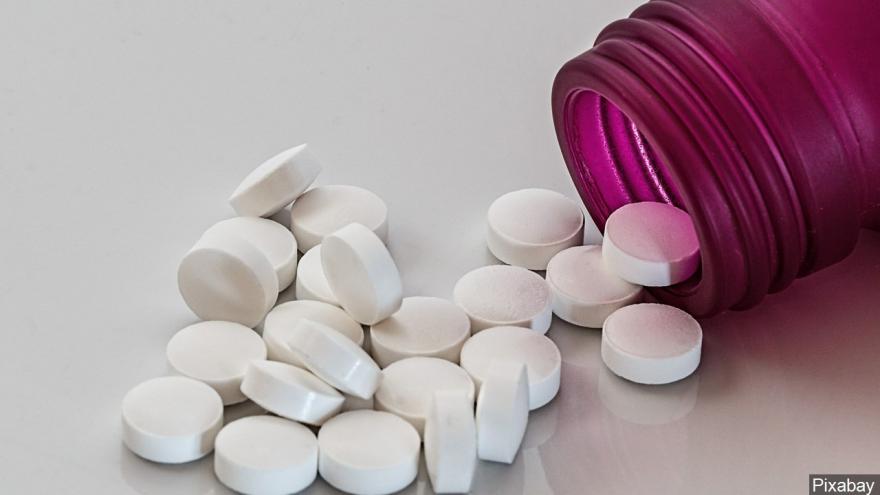 GRAND RAPIDS, Mich. (AP) — A nurse who took Valium for her own use and diluted the medicine for others has pleaded guilty to tampering with a consumer product.

Police say she was a home-health nurse in 2016 when a 4-year-old boy in her care died of seizures after his medication was diluted.

But prosecutors acknowledged that they can't prove Mollohan's conduct resulted in the death.

She admits removing liquid Valium, also known as diazepam, from three patients. The medicine was supposed to be used to suppress their seizures.

Mollohan told investigators that she diverted the drug because she was depressed about family problems.