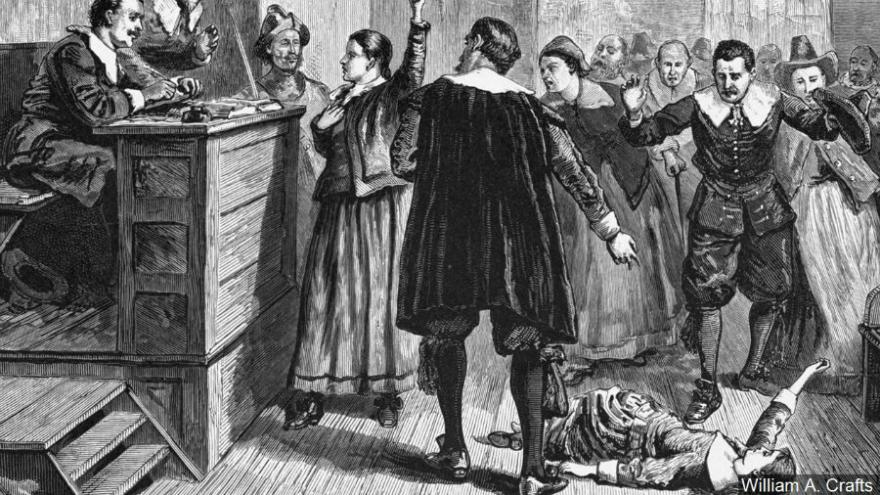 PEABODY, Mass. (AP) — A house where a victim of the Salem witch trials once lived is on the market for $600,000 just in time for Halloween.

The nearly 4,000-square-foot (371-sqare-meter) home built in 1638 was once the home of John Proctor, who was convicted of witchcraft and hanged in 1692. The six-bedroom, two-bathroom home is in Peabody, which at the time was part of Salem.

Real estate agent Joe Cipoletta, of J. Barrett and Co., said some parts of the original structure, including wooden beams, are still visible. It has been modernized and includes an in-ground pool.

Michael Bonfanti, vice president of the Peabody Historical Society, tells The Salem News the organization is looking into whether it’s feasible to purchase the home and make it a public resource.