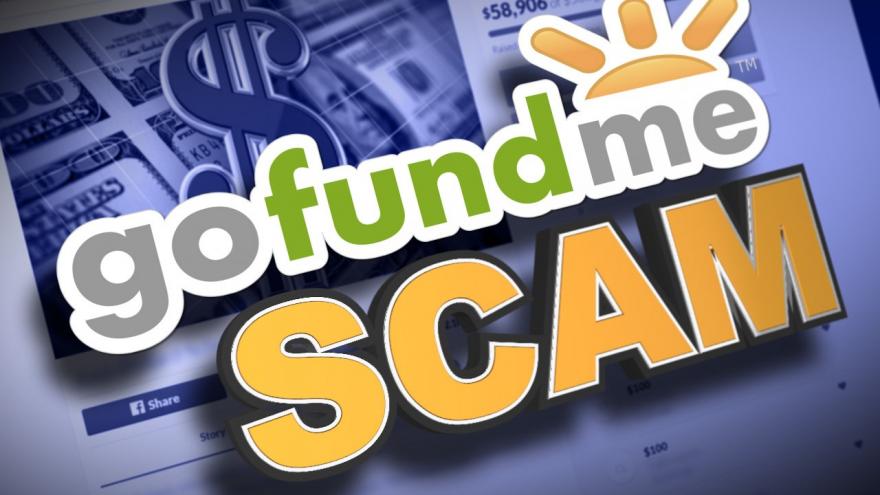 MOUNT HOLLY, N.J. (AP) — A homeless man pleaded guilty Friday to a state charge in a GoFundMe scheme that prosecutors say brought in $400,000 with a made-up story about him aiding a stranded driver.

He faces five years of probation and was entered into the state's drug court program for nonviolent offenders.

He had pleaded guilty Wednesday to a federal charge of conspiracy to commit money laundering, which carries up to 10 years.

Bobbitt conspired with 28-year-old Katelyn McClure, of Bordentown, New Jersey, and her then-boyfriend 39-year-old Mark D'Amico, of Florence, according to prosecutors. Authorities say they made up a story in 2017 about Bobbitt giving McClure $20 for gas when she was stranded along a Philadelphia highway.

The online campaign raised more than $400,000 from 14,000 donors, made international headlines and led to media appearances by the trio. But the feel-good-story was based on a lie, prosecutors said.

The couple claimed the cash would be donated to Bobbitt, but New Jersey authorities said the three split the money and spent lavishly, including on a BMW, designer bags, and trips to Las Vegas and elsewhere. GoFundMe has said it has refunded the donations.

Their relationship soured when Bobbitt sued the couple over what he said was their failure to turn money over to him.

New Jersey prosecutors said the suit led them to start an investigation.

McClure pleaded guilty to a federal charge of conspiracy to commit wire fraud this week. She and D'Amico face state charges, as well.