Homes used by Indiana serial killer to be demolished 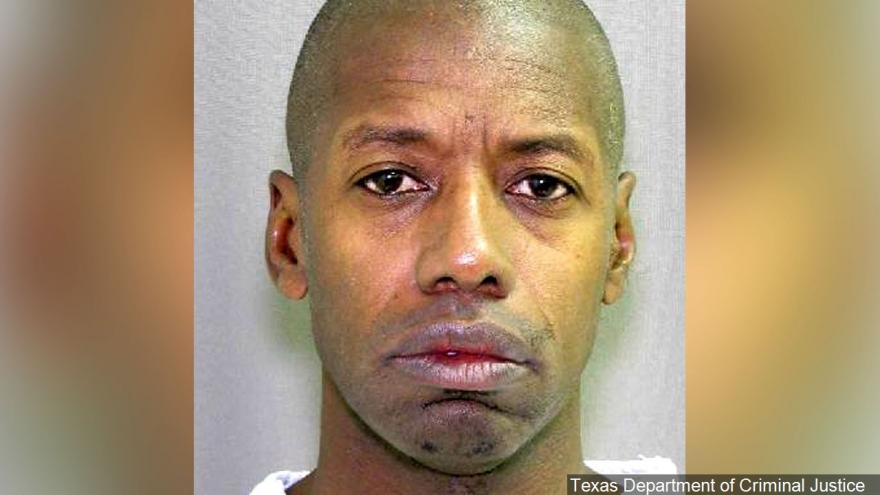 GARY, Ind. (AP) — Five abandoned homes where a former Marine strangled and hid the bodies of seven women will be demolished and replaced by memorials to the victims, said officials in a northwest Indiana city.

Gary Mayor Karen Freeman-Wilson said razing the homes should provide "solace" for the families of Darren Vann's victims, The (Northwest Indiana) Times reported. She said the city will work with the victims' families to create memorial gardens at the properties.

"We know we can never bring back their loved ones," Freeman-Wilson said. "It's the least the city can do. We hope it provides a sense of comfort to them, so they know we are not ignoring or forgetting the loss their families have suffered."

Vann is serving life in prison without parole after accepting a plea deal that spared him the death sentence.

Vann, who received an "other than honorable" discharge in 1993, moved to Gary after his July 2013 release from a Texas prison where he served time on a sexual assault charge involving a prostitute.

"(The Vann case) gave a heightened awareness to the issue. This was an international case. But certainly, you always talk about the danger that exists with abandoned buildings, and this underscored it," Freeman-Wilson said.

Gary Sanitary District and Stormwater Management will provide the $47,600 needed to tear down the homes, said Cedric Kuykendall, the city's demolition coordinator. One home has already been torn down, and a date hasn't yet been set for work to begin on the other four properties, he said.