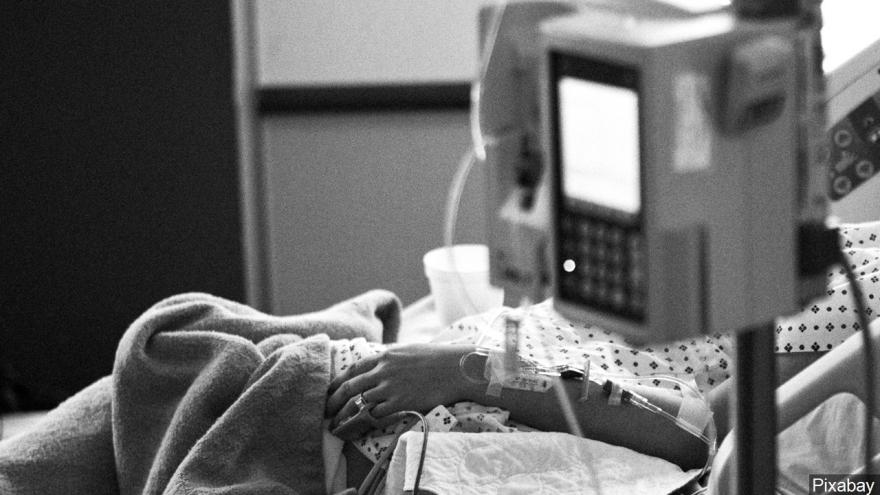 COLUMBUS, Ohio (AP) — The Ohio hospital system where excessive painkiller doses were given to dozens of patients who died fired 23 nurses, pharmacists and managers Thursday and said it is changing leadership, a sign that professional fallout from the scandal has expanded far beyond the intensive care doctor accused of ordering the drugs.

The announcement by the Columbus-area Mount Carmel Health System comes five weeks after that doctor, William Husel, pleaded not guilty to murder charges in 25 of the deaths, marking one of the biggest cases of its kind against an American health care professional.

Mount Carmel said the other 18 fired were among the nurses and pharmacists who had been on administrative leave during its internal review.

One employee remains on administrative leave, and 11 are being given the chance to return to work if they complete additional training, Lamb said. Mount Carmel didn't specify whether those employees are nurses and pharmacists who administered or approved the excessive doses.

Authorities have said the nurses and pharmacists involved aren't being prosecuted, though dozens have been reported to their respective professional boards for review and potential disciplinary action.

Lamb also said that he is resigning this month and that Mount Carmel's chief clinical officer is retiring in September, paving the way for new leadership that could "facilitate healing and help restore the trust of the community."

Mount Carmel fired Husel in December and concluded he had ordered potentially fatal doses for 29 patients who died over the past few years, including five who might have received the drugs when there still was a chance of improving their conditions with treatment.

The hospital system said six more patients got doses that were excessive but likely not the cause of their deaths.

His lawyer in the criminal case has said Husel was providing comfort care to dying patients, not trying to kill them.

Husel, 43, was charged with murder only in cases involving 500 to 2000 micrograms of the powerful painkiller fentanyl, amounts far larger than typical doses.

Mount Carmel has tightened its drug policies and access and publicly apologized, noting it should have expedited its investigation. It acknowledged that Husel wasn't removed from patient care until four weeks after a concern about him was raised last fall, and that three patients died during those weeks after getting excessive doses he ordered.

The hospital system has resolved some of the related wrongful death lawsuits, reaching nearly $4.5 million in settlements so far.

"We are deeply sorry for the additional grief and frustration this has caused and are working to provide reasonable settlements with affected families," Lamb said in the statement Thursday.

In new filings this week, Husel's lawyer in the civil cases again argued they should be put on hold because of the criminal case.

A court magistrate previously declined to halt the lawsuits but did block the plaintiffs' lawyers from pursuing a sworn statement from Husel. Lawyer Gregory Foliano argues that isn't enough to protect Husel's right to a fair trial, in part because plaintiffs still can seek information from other Mount Carmel employees.

The hospital also wants the lawsuits put on hold and has filed objections to the magistrate's decision.