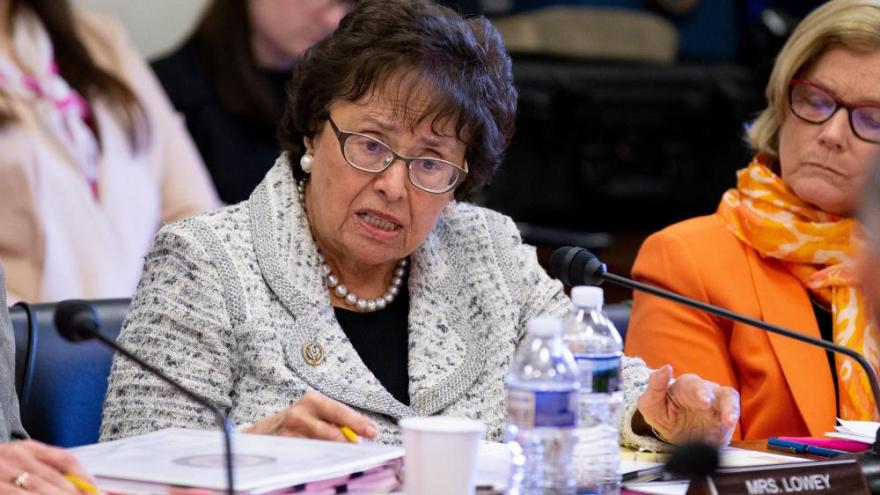 The House of Representatives is expected to vote on Tuesday to approve a short-term funding bill in an effort to avert a government shutdown before funds expire later in the week.

(CNN) -- The House of Representatives on Tuesday passed a short-term funding bill in an effort to avert a government shutdown before funds expire later in the week. The vote was 231-192.

The stopgap legislation, known as a continuing resolution, will extend funding through December 20, setting up another spending deadline on the eve of the winter holidays. The current deadline for funding is Thursday.

The measure now needs to be taken up by the Senate and then signed by the President to prevent a shutdown. The expectation is that if the House and Senate both pass a funding bill, the President will sign it.

The push to keep the government funded comes as the House is in the midst of contentious and high-profile public impeachment inquiry hearings as part of an investigation into President Donald Trump by House Democrats that has led to an escalation of partisan tensions on Capitol Hill.

"With a government shutdown deadline just days away, this continuing resolution is necessary to keep government open as we work towards completing the appropriations process," House Appropriations Chairwoman Nita Lowey, a New York Democrat, said in a statement.

Lawmakers have not yet been able to reach bipartisan agreement on the twelve regular annual appropriations bills needed to fund the government, but the passage of another stop-gap measure will allow for more time to negotiate. Congress already passed a short-term funding extension earlier in the year -- at the end of September -- that set up the impending funding deadline this week.

House Majority Leader Steny Hoyer announced on Monday that the House would vote on the funding bill on Tuesday.

"We must use this additional time to fully fund the government before the end of the year," he said.

A dispute over funding for a wall at the US-Mexico border triggered a partial government shutdown last year that extended into the start of the new, 116th Congress with Democrats refusing to sign off on the President's demand for his signature campaign promise. That shutdown broke the record for the longest government shutdown in US history.