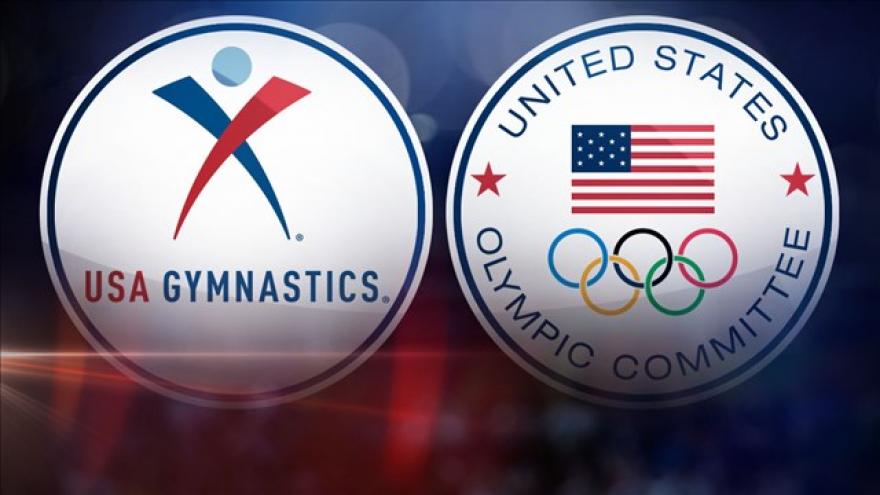 The House will take up a bill on Monday which, if implemented, will require that allegations and incidents of sexual abuse of minor and amateur athletes be reported to authorities. Photo courtesy MGN

(CNN) -- The House will take up a bill on Monday which, if implemented, will require that allegations and incidents of sexual abuse of minor and amateur athletes be reported to authorities.

The bill would create an organization within the US Olympic Committee that would be responsible for receiving and handling inquiries and reports about abuse, and making sure that allegations are promptly reported to law enforcement when necessary, or resolved internally.

It would ensure that law enforcement is contacted within 24 hours for certain kinds of incidents, and make training mandatory.

The bill comes after the sentencing of Larry Nassar, once a world-renowned sports physician treating America's foremost women Olympic gymnasts.

The disgraced former USA Gymnastics and Michigan State University doctor was sentenced last week to 40 to 175 years in prison after more than 150 women and girls said in court that he sexually abused them over the past two decades.

Nassar had pleaded guilty to seven counts of criminal sexual conduct and admitted to using his trusted medical position to assault and molest girls under the guise of medical treatment.

The House overwhelmingly passed a similar measure in May, by a 415-3 vote, and the Senate did as well. Monday's vote is needed after there were some changes to the original language.

House Majority Leader Kevin McCarthy said the bill would "improve mandatory training, increase requirements for reporting abuse, and reform a broken system that has failed victims in the past."

"(Last) week, the world witnessed firsthand the bravery of 156 women -- so many of whom have represented our country at the highest levels of athletics in the Olympics -- confronting a man they were told they could trust, as Larry Nasser was sentenced to prison for sexually assaulting them," McCarthy said in a statement.

"These women have endured too much, which is why we must do more to protect our amateur athletes so this never happens again."