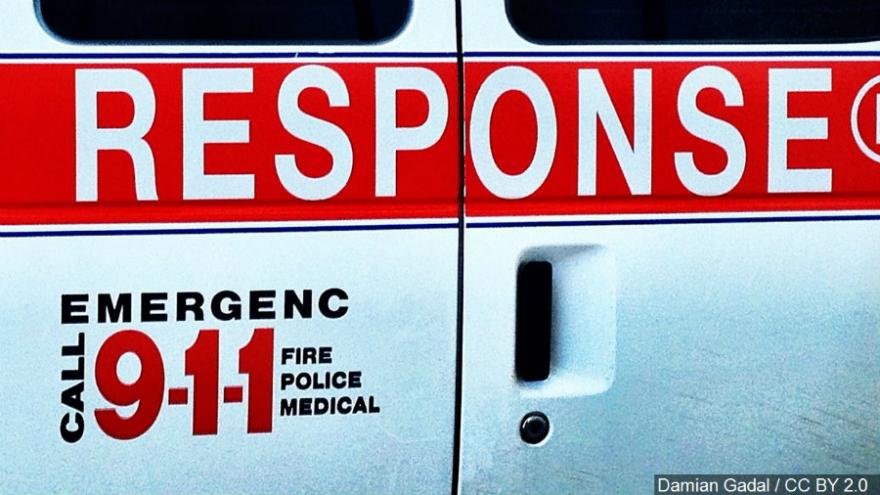 HOUSTON (AP) — Emergency responders have rescued a pony that was found trapped in a storm drain in southwest Houston.

A Houston police officer who had stopped to check on a vehicle tells KPRC that he noticed a nearby manhole cover was off, heard a noise and realized the animal was several feet down in the drain.

Emergency crews cut open the concrete surrounding the drain, then hoisted the brown and white pony out.

The horse drank some water and was strong enough to walk, even stopping to graze on some nearby grass while being led away by law enforcement personnel.